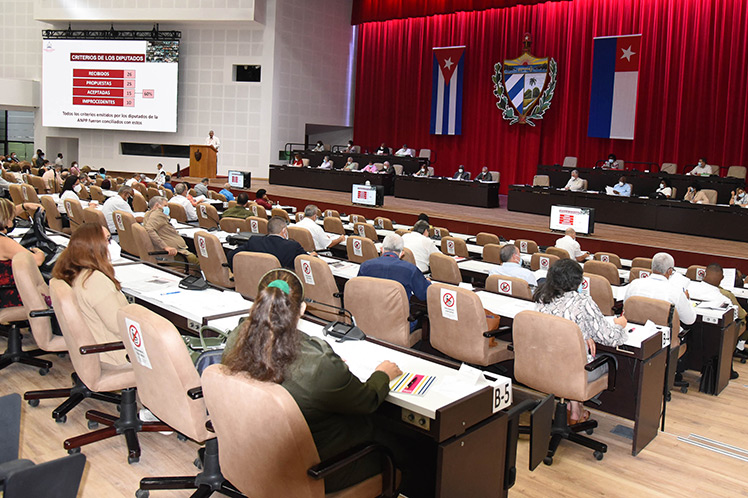 This is the case with the draft Law on People’s Courts, Administrative Procedures, the Code of Procedures and the Criminal Procedure, which are discussed this Monday by deputies to the National Assembly of People’s Power (ANPP).

It is a working day prior to the first session of the year of the Cuban Parliament, which takes place in a blended way, and in which President Miguel Díaz-Canel participates.

On the occasion, the president of the Supreme People’s Court (TSP), Rubén Remigio, told the ANPP plenary that various actors issued almost four thousand criteria in the process of discussing such legislative projects.

Remigio affirmed that three thousand proposals were received, of which 63 percent were accepted and a third considered inappropriate.

The president of the TSP explained that the Law of the Courts of Justice will replace Law Number 82 of 1987. The change of name is due to the fact that the Constitution approved in 2019 includes it in its articles.

He pointed out that 25 proposals from the same number of legislators are contemplated.

Of the specialized consultations, 65 proposals were accepted from grassroots court officials, and another 10 suggestions came from the population.

The bill reaches the National Assembly of People’s Power with 42 modified articles, seven of them with substantial changes.

Remigio assured that the principle of collegiate action of the courts is reinforced, with panels of three or five judges.

He explained that the Cuban justice system is characterized by popular participation from lay judges, with around 13,500 elected.

However, he said that half of that figure does not exercise due to various factors, which indicates the need to hold elections to replace them in some 60 municipalities of the country.

For his part, the secretary of the ANPP, Homero Acosta, emphasized the vertical structure of the Cuban justice system, which is not subordinate to any local authority and only does so before the highest state power, Parliament. 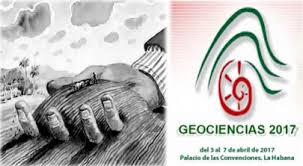 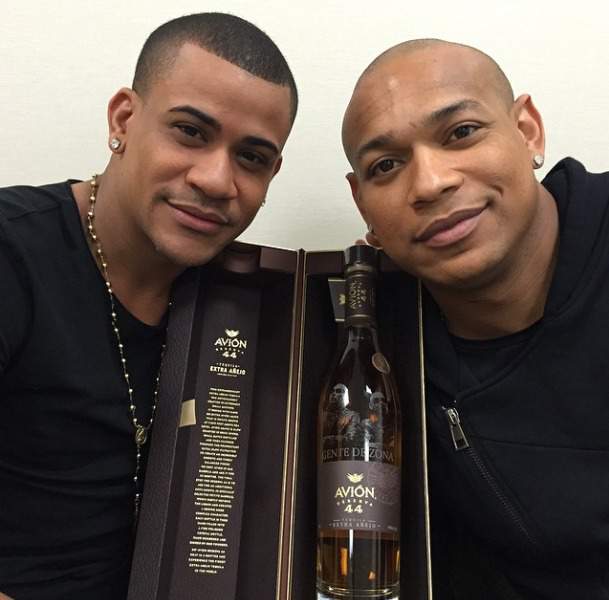 Cuba’s Gente de Zona to Perform in Europe and Asia