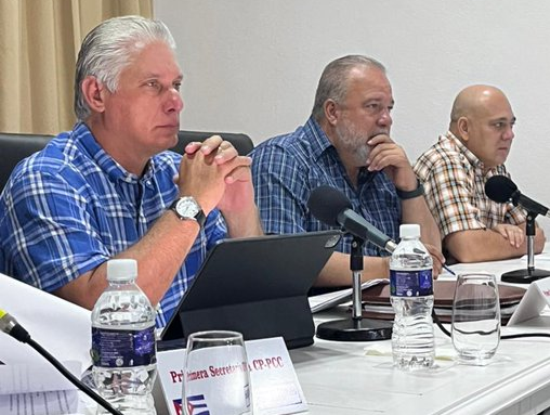 Cuban President Miguel Díaz-Canel headed a meeting in Matanzas on Thursday to review the actions taken in response to the fire at the Supertanker Base in that city, 100 kilometers from Havana.

The dignitary affirmed that “we are facing a controlled fire in the liquidation phase, it has a powerful content; because in this fire control there is a lot of courage”.

During the meeting, the Minister of Science, Technology, and Environment, Elba Rosa Pérez, pointed out that the radar images show a decrease in the visibility of the smoke coming from the fire, which occurred on the 5th due to the impact of a lightning strike on one of the tanks, which later spread to three others.

The specialist pointed out that six days after the tragic event, the environmental pollution is also decreasing, and there is no evidence of patients affected by the smoke.

On the other hand, a representative of the Ministry of Transport said that on Thursday, a cargo ship from Bolivia is expected to arrive with solidarity aid to face the situation after the events in the industrial zone of Matanzas.

Meanwhile, the Minister of Public Health, José Ángel Portal, regretted the death of a highly critical patient with burns incompatible with life. 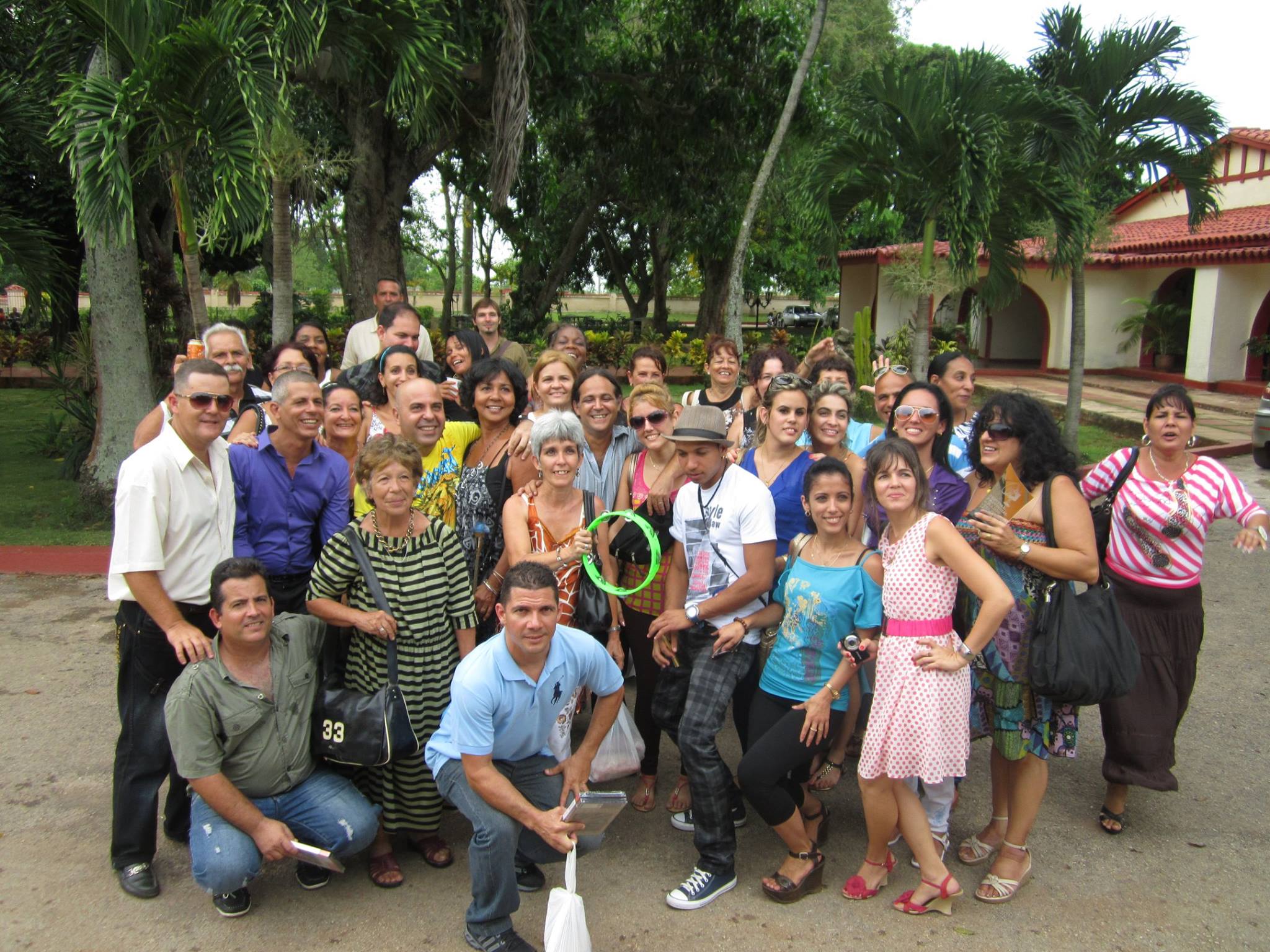