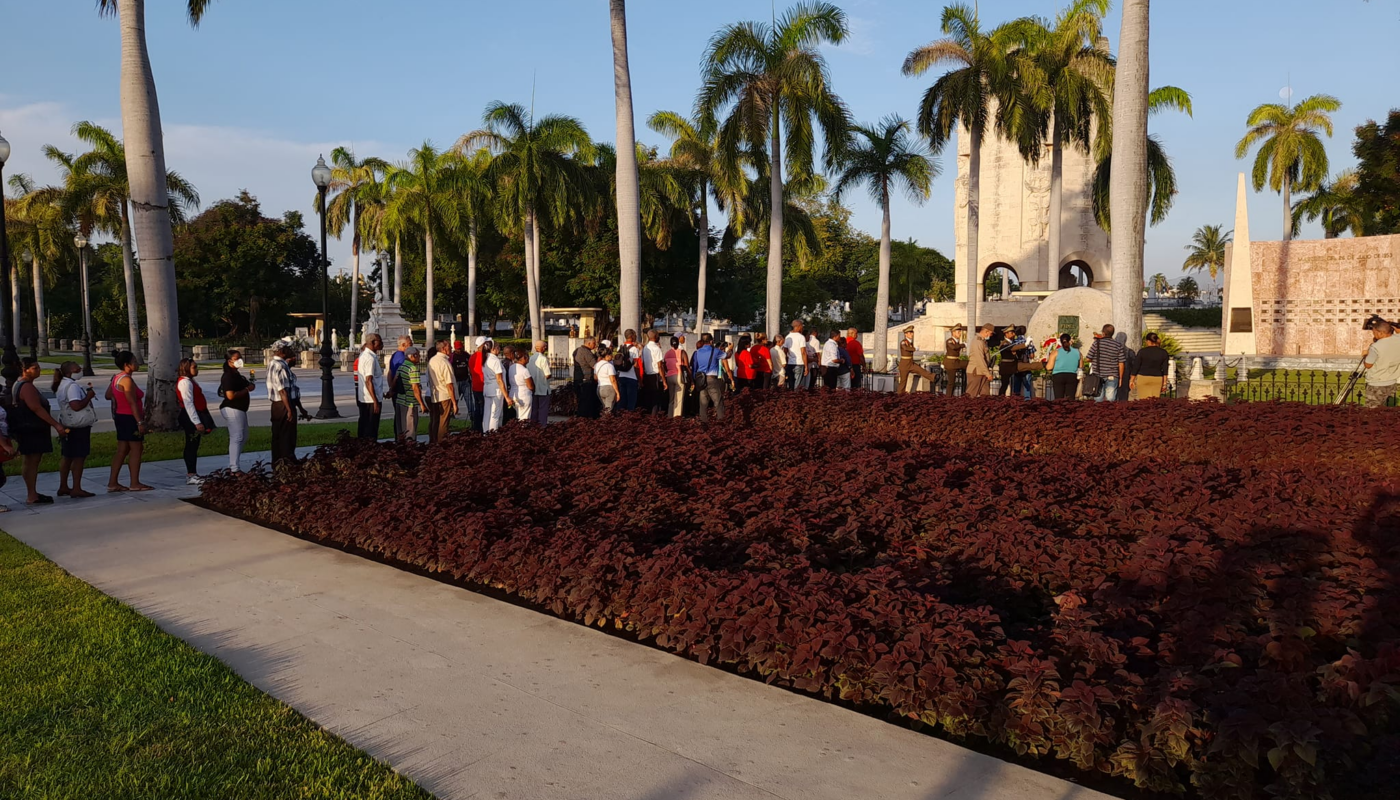 Residents of Santiago de Cuba,  representing the Cuban people, paid tribute to the historical leader of the Cuban Revolution, Commander-in-Chief Fidel Castro Ruz, at the Santa Ifigenia patrimonial cemetery, on this August 13, the 96th anniversary of his birth.

They laid flowers before the stone monument where the ashes of the Cuban Hero rest in the Corridor of Honor of the graveyard of the Eastern city.

On Twitter, Cuban President Miguel Diaz-Canel wrote: Happy birthday, dear Fidel. We feel you among us in the challenging hours of the last days and the inalienable dreams of always. We follow in your footsteps. We shall overcome! 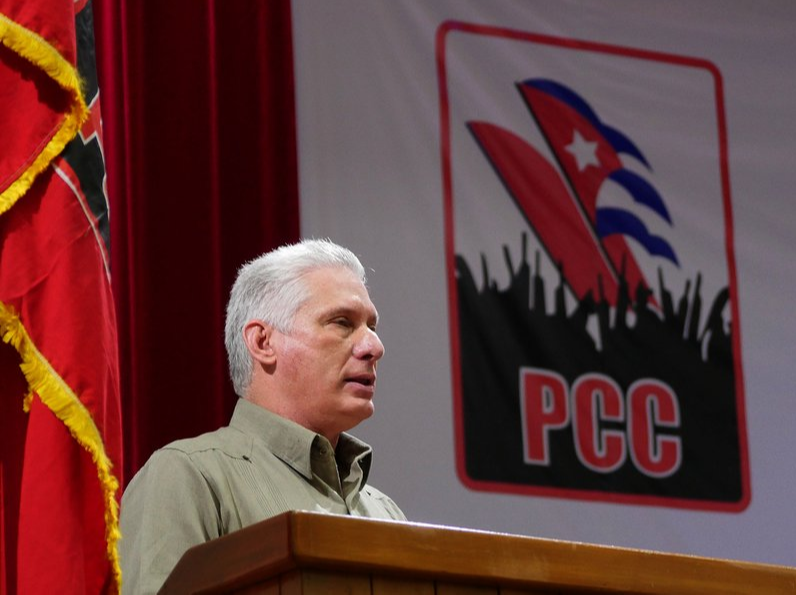 Diaz-Canel calls to face difficulties with creativity and resilience