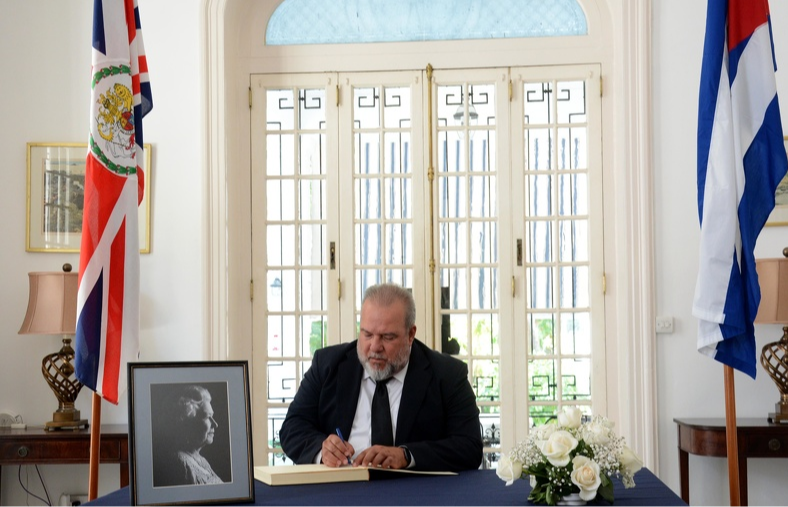 Cuban Prime Minister Manuel Marrero Cruz (pictured) signed on Tuesday in Havana the book of condolences for the death of Queen Elizabeth II on September 8.At the British Ambassador’s residence, Anayansi Rodriguez, Deputy Foreign Minister of the Caribbean nation, and Catherine Bassa, Chargé d’Affaires of the United Kingdom on the island, received Marrero.

“On behalf of the Cuban people and government, we express our heartfelt condolences to the royal family, the government, and the British people on the passing of Her Majesty,” the Prime Minister wrote.

He added that Cuba values the respectful relationship maintained by the monarch with the island and her contribution to the expansion of bilateral ties during her 70 years as head of state.

“We ratify to King Charles III and the authorities of the British Government the will to continue strengthening our relations,” he concluded.

Upon learning of the queen’s death, President Miguel Díaz-Canel, on behalf of the Cuban people and government, expressed deep sorrow and conveyed his heartfelt condolences. 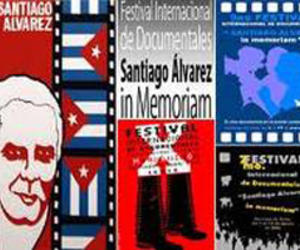 Documentary Rendezvous in Cuba calls for 20th edition in 2023