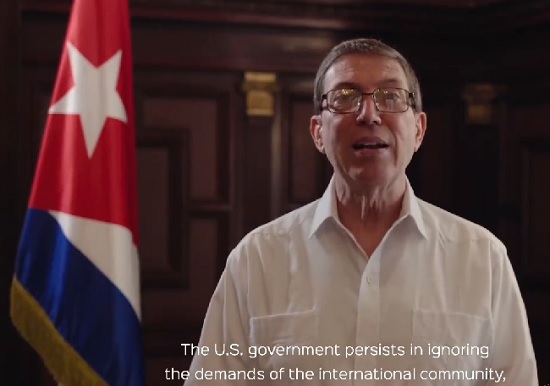 Cuba has the right to live without a U.S. economic blockade, Foreign Minister Bruno Rodriguez said, announcing that in November his country will once again present a draft resolution to put an end to that policy.In a video on his Twitter account, the Minister said that for the 30th time the Caribbean nation will take to the United Nations General Assembly the proposal to put an end to the blockade, which only in the first 14 months of Joseph Biden’s administration caused damages amounting to 6 thousand 364 million dollars.

After more than 60 years of siege, that policy affects, like never before, Cuban families inside & outside the country.#Cuba has the right to live without blockade.#MejorSinBloqueo pic.twitter.com/7nsYe9Xtms

This hinders our development and deprives the country of income that could be destined to the welfare of our people, Rodriguez remarked, who stressed that Washington persists in ignoring the claim of the international community and intensified the blockade to unprecedented levels.

He added that it causes real and significant damage to the human rights of Cubans and third countries.

In this regard, he commented that the unilateral and fraudulent designation of Cuba as a State sponsor of terrorism reinforces the dissuasive and intimidating impact of this policy of economic asphyxiation, whose marked extraterritorial character affects the legitimate links established by governments, institutions, banks and businessmen with the Caribbean nation and its citizens living abroad.

The Foreign Minister also denounced that the U.S. Government accompanies this outrage with disinformation and destabilization operations against Cuba.

The presentation of the draft resolution is scheduled for November 2 and 3, and it will be the 30th time that the international community pronounces itself on the issue, a vote that has always been favorable to the island. 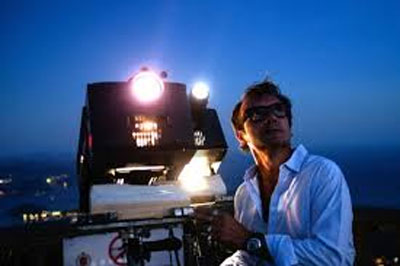 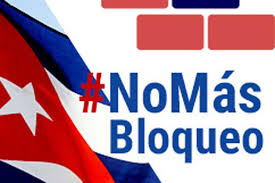 Solidarity with Cuba at the UNGA