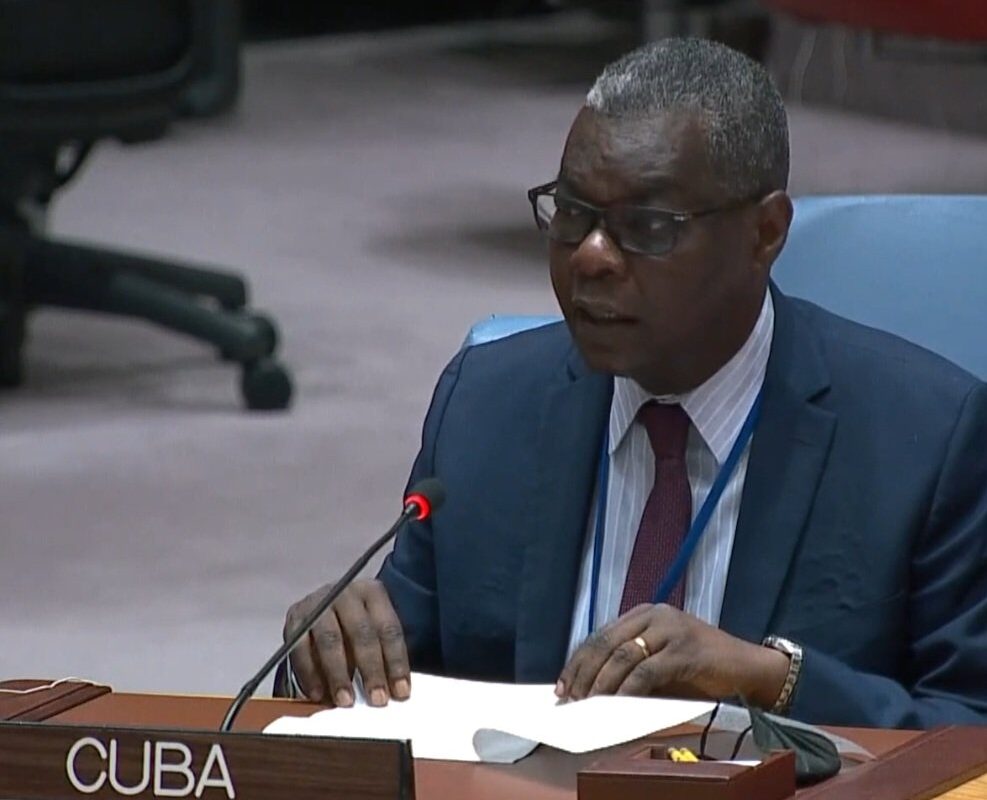 Cuba is more than willing to sit down and open dialogue with the United States to promote mutually beneficial relations, Cuban Ambassador Pedro Luis Pedroso said during a conference.In a recent meeting with students of the Quinnipiac University School of Business, in the state of Connecticut, Pedroso gave a speech entitled ¨The Winds of Change¨, in which he defended a peaceful and prosperous economic association between both countries.

The Cuban diplomat condemned the economic, commercial and financial blockade imposed by the US government on Cuba for more than 60 years, considered major obstacle to Cuba’s development.

Pedroso highlighted diplomatic progress under the Barack Obama administration, but the financial persecution and being included on the list of States sponsor terrorism, under Donald Trump´s, “cynically tightened” the blockade.

However, Pedroso emphasized there is renewed hope for reconciliation, as “there are many things that unite us and can be beneficial for both sides.”

The Cuban diplomat praised Cuba´s breakthroughs such as the development of Covid-19 vaccine candidates amid an adverse context due to the global crisis and the impact of coercive measures imposed by Washington.

The Cuban ambassador regretted the limitations derived from the blockade, such as restrictions on Internet access that hinder Cuban university students, and also emphasized how a less tense relation with the White House could help the Cuban people. 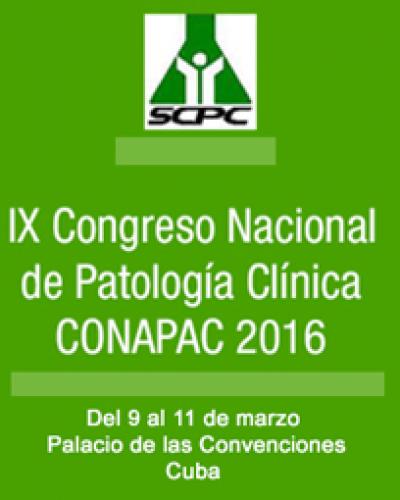 Congress of Clinical Pathology to be held in Cuba