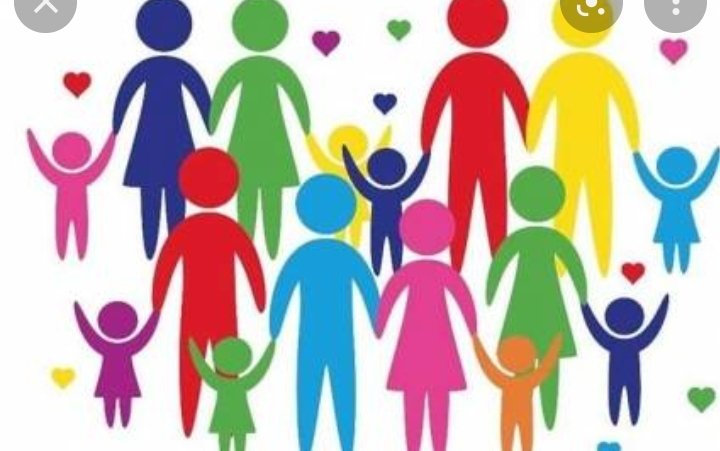 Love, respect and diversity must be present every day. We live within them inexcusably, but unfortunately, there are also spaces for hatred and prejudice, for those who, sheltered in certain dogmas or clinging to traditions surpassed by time, want to dictate recipes for happiness.Making elusive but real stories visible; dramatic, happy and surprising stories, finding space for art that comes to us from non-hegemonic geographies, making a rainbow of thought emerge, was our inspiration in setting up the OTREDADES group , on Facebook some time ago

In OTREDADES, from the collective construction of thought, we have been promoting a plural community, and above all, we have been learning the same about the milestones of eros art, literature and cinema from a diversity view, the great figures in the fight for the rights of the LGBTI community and obviously, we have released chronicles, interviews and sound documentaries on these issues.

We have taken some of these stories to the radio, such as José Daniel Roibal Granados, “Patricia”, the legendary character from Santiago who walked down Enramadas street wearing a strapless blouse, with her hair in knots, shaking her head to shake off the curses cast on his back.

On the premises of the Macubá café theater, with the support of Fátima Patterson (National Theater Award), we organized a space against all discrimination called Piel Adentro (Skin Inside). One of the sessions, which I shared with my colleague Katiuska Ramos and with the artistic technical team there, was addressed at lesbian relationships, accompanied by Carlos Varela’s beautiful song: When a woman kisses another woman…

We invited there Yeni, who told us how she built a farm with her partner Mercedes. And that girl, like the mythical Juan Candela, had a fine beak to tell stories. Consequently, we decided that the microphone should be transferred to the furrow and from there emerged Escondida… de quién?,(Hidden….from who?) which eventually won the 26 de Julio journalistic award in the sound documentary category.

Next September 25, with the participation of the Cuban people in the referendum on the Family Code, our society will be taking a step towards a more contemporary, fair, and inclusive society. There are no first or second class Cubans, we all need all the rights.

I will be glad to see María Luisa there, whose story I recently told in a radio chronicle. All those with a voice must raise it in pursuit of a better Cuba. She was once told that her love was worthless, that it was useless… and I know that this coming Sunday, she will say yes, to a new law that protects her as a citizen and in her deep feelings of love. 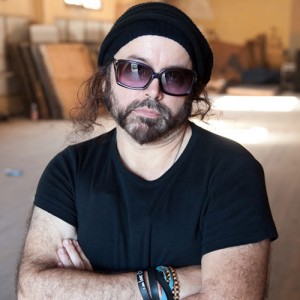 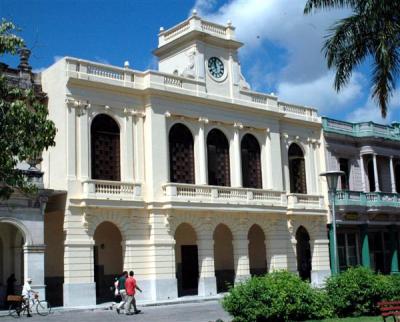