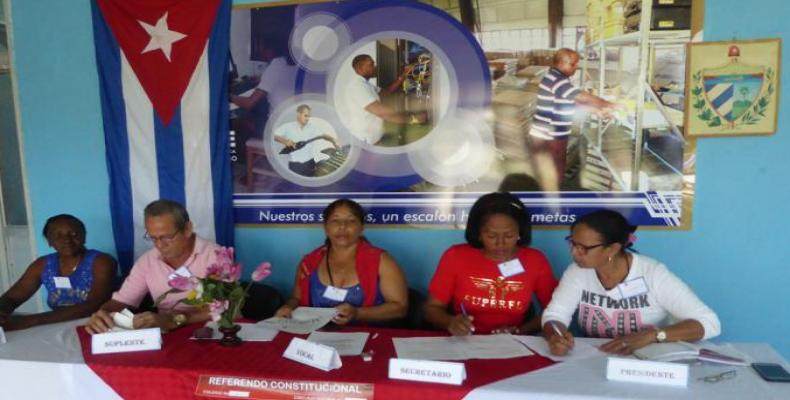 From Radio / National News / The opinion

The more than 24 thousand polling stations set up throughout Cuba were activated this Sunday, in a dynamic test ahead of September 25, when the popular referendum on the new Family Code will take place, which if endorsed will replace the current one in force since 1975.This exercise was satisfactory as it allowed to check the availability of the material and human resources that will be involved in the process, and to identify some difficulties that will be corrected before next Sunday.

The objective of this test, which was also carried out in the special polling stations, installed in hospitals, airports and bus terminals so that all citizens can vote on the new Family Code, approved last July by the National Assembly of People’s Power, was to guarantee that no problem would hinder the success of this day.

Once the test was concluded, the president of the National Electoral Council, Alina Balseiro, affirmed that the conditions are in place for Cubans to exercise their right to vote on the 25th.

At the same time, the voting on the Family Code for Cubans serving missions abroad took place. More than one thousand polling stations were set up abroad, and from the early hours of the morning there was a large turnout.

This was undoubtedly an intense weekend. The new generations expressed in different actions their support to the important document that seeks to protect the most vulnerable sectors, faces discrimination and family violence.

The streets of the different cities of the Caribbean nation were filled with young people on bicycles, skates, scooters, horse-drawn carriages and carts, with banners in favor of the YES to a text that provides answers to a series of problems existing in Cuban society today.

It is worth mentioning that on the 25th more than 400 thousand young people, who have already reached the age of 16, the required age to participate in this new exercise of participative democracy, will exercise their right to vote for the first time.

The FMC, Federation of Cuban Women, said that the document expresses the aspirations of the eternal president of the organization, Vilma Espin, in the strengthening and development of families.

A little less than a week is left for the popular referendum, in which Cubans will be able to pronounce themselves on the new Family Code, a modern, inclusive document that complies with the international commitments on this matter subscribed by Cuba. 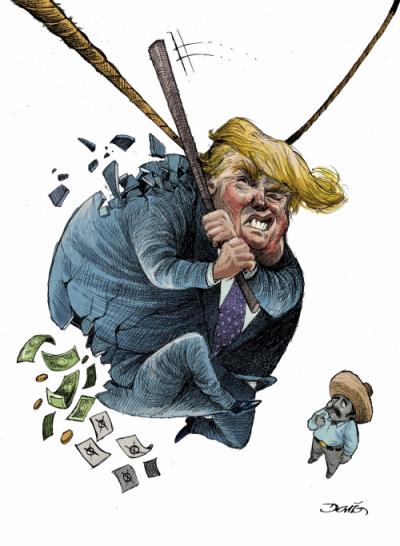 The rich ones demand, the others obey

Eusebio Leal: The 500 years of Havana are an opportunity 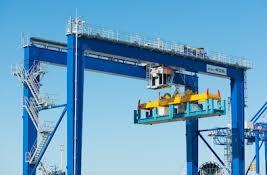