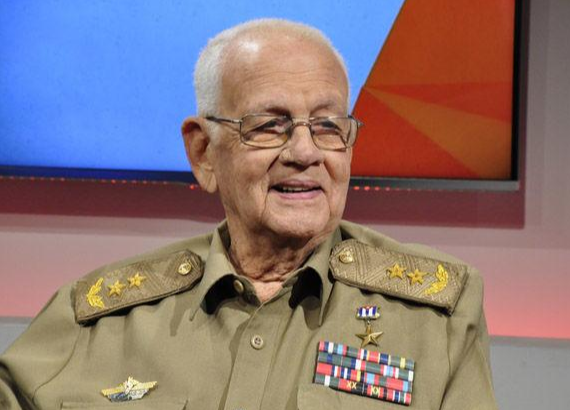 The Ministry of the Revolutionary Armed Forces of Cuba (FAR) announced Wednesday the death of Major General (R) Antonio Enrique Lussón Battle.According to a note from that armed institution, Lussón Battle joined the Revolutionary Armed Forces in 1957 and was part of Column 9 “José Tey” commanded by René Ramos Latour, demonstrating courage and bravery in every action, for which he was promoted to the rank of Captain.

In April 1958 he joined the II Eastern Front “Frank País García”. For his outstanding participation in combat, discipline, the spirit of sacrifice, and courage, on August 3, 1958, he was promoted to the rank of Commander of the Rebel Army and appointed commander of Column 17 “Abel Santamaría”.

Between 2000 and 2008, he served as chief of Special Troops of the he Revolutionary Armed Forces .

During the rejection of the mercenary invasion, he participated as chief of the 180th Battalion of the National Revolutionary Militias.

He fulfilled internationalist missions on two occasions in the war of liberation of Angola.

Founder of the Communist Party of Cuba, he was a member of its first Central Committee, delegate to its congresses, and a deputy to the National Assembly of People’s Power (Parliament) in several legislatures.

Lussón Battle was awarded several decorations and held the honorary title of Hero of the Republic of Cuba.

His body will be cremated and his ashes will be exhibited next September 23 at the Veterans Pantheon of the Colon necropolis, in Havana, where they will remain for their later transfer to the Mausoleum of the II Eastern Front, in the province of Santiago de Cuba. 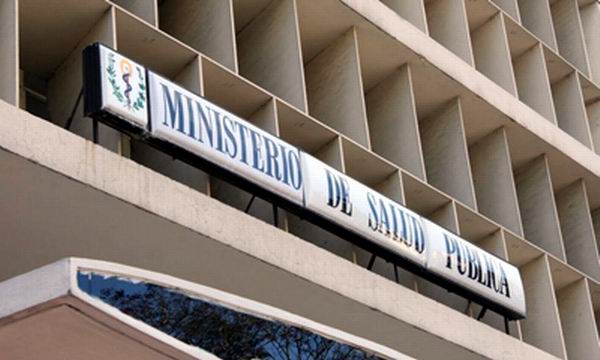 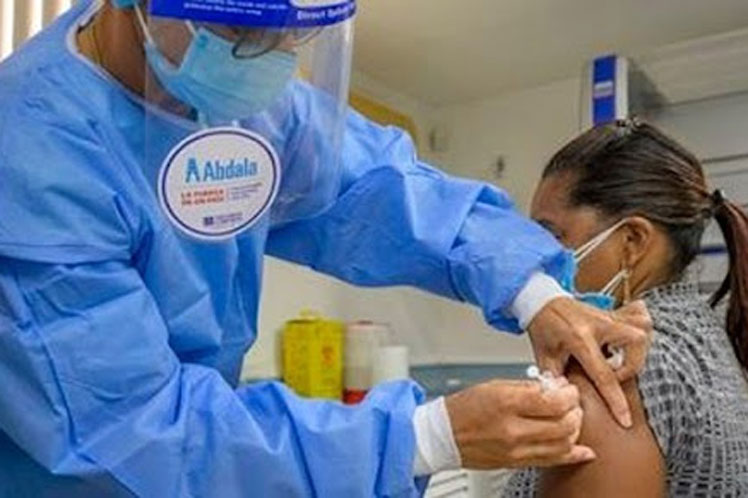