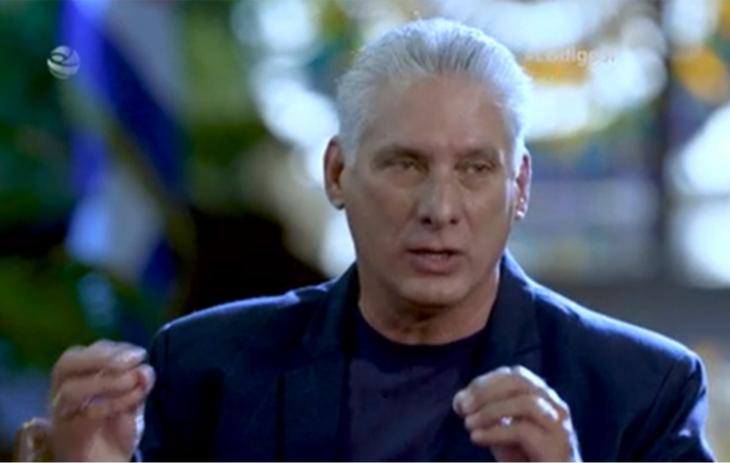 The first secretary of the Central Committee of the Communist Party of Cuba and president of the Republic, Miguel Díaz-Canel described as a civic act of enormous responsibility the referendum on the Code of Families, to be held on September 25.During an appearance at the Palace of the Revolution, broadcast Thursday on local television, the dignitary stressed that it is a matter of rights, but also of responsibility.

The head of state held a meeting with people who had deep activism in the whole process of the new law has gone through.

National television broadcast the exchange in which participated educators, doctors, psychologists, lawyers, people with disabilities, students, grandparents, representatives of the National Center for Sex Education (Cenesex), athletes, artists, and religions, among others.

Díaz-Canel highlighted the wisdom of those who worked on the drafting of the regulation, who took into account the multiplicity of families that currently coexist in Cuban society.

Psychologist Patricia Arés alluded to this issue, saying that the passion for the family unites Cubans, but also motivates debate, consensus, and dissent.

The specialist commented that the TV program Familias, which was under her direction showed different problems within society for which the current law has no solution. It brought to light the failure in the cultural myth that this space is made only of love and nobody fails when it is not always like that.

He pointed out that parents who abandon their children, those who mistreat, and those who leave grandparents to their fate fail and added that for all these issues the Code is an answer. 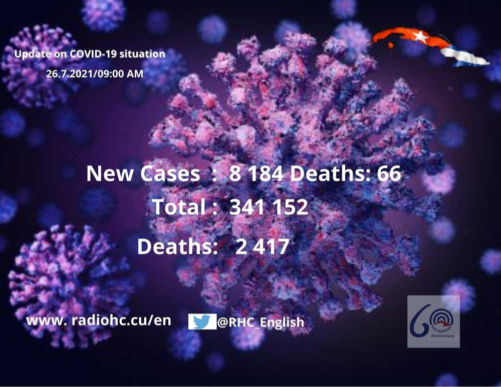 Cuba closed 2017 with a lower than planned fiscal deficit