Cuban President Miguel Diaz-Canel and the Prime Minister of the Kingdom of Cambodia, Samdech Techo Hun Sen, valued today in this capital the signs of trust, understanding, and respect between both nations.From Havana’s Palace of the Revolution, the dignitaries talked about the positive state of bilateral ties and reiterated the willingness to expand cooperation in sectors such as sports, health, culture, and biotechnology.

The Cambodian leader, who arrived on the island on Friday night, reiterated his country’s position against the economic, commercial, and financial blockade imposed by the U.S. government on the Caribbean nation and reported on the donation of two thousand tons of rice.

For his part, President Díaz-Canel alluded to the historical ties of friendship and evoked the links between Commander-in-Chief Fidel Castro Ruz and King Father Norodom Sihanouk, founders of the Non-Aligned Movement (Manual).

In the presence of high-ranking officials of the two territories, the Cuban head of state congratulated the people and government of the Asian country on the centenary of the birth of King Norodom Sihanouk.

They also signed a memorandum of understanding between the Ministries of Public Health, a plan of collaboration between the foreign ministries, and another document between the Higher Institute of Foreign Affairs and the National Institute of Diplomacy and International Relations of the Kingdom of Cambodia.

According to the Cuban Ministry of Foreign Affairs, the official visit takes place during the year in which Cambodia holds the pro tempore presidency of the Association of Southeast Asian Nations.

Likewise, this is the first visit by a high-ranking leader of that state since the Caribbean country joined the Treaty of Amity and Cooperation in Southeast Asia (TAC) two years ago. 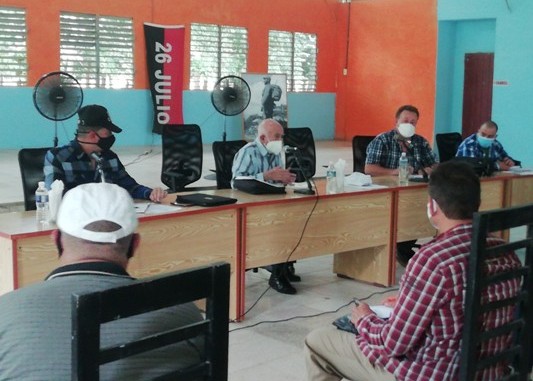 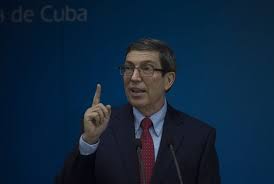