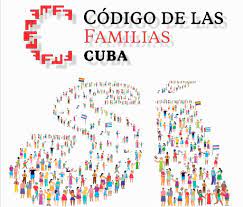 Cuba said Yes to the Family Code submitted to referendum this Sunday, September 25, the president of the National Electoral Council Alina Balseiro said.

With more than 6,251,000 people who participated in the vote, the 74,1% of the base electoral list, the option in favor to the new law reached more than 66% of the valid votes, a trend that is irreversible, according to the authority.

Cuban president Miguel Díaz-Canel celebrated the first results in favor of the Family Code, after the popular referendum process.

From his profile on Twitter, the president made reference to the figures provided by the National Electoral Council that showed an attendance this Sunday of almost 69%, with respect to the basic report of more than 8 million registered voters, in the 23,000 electoral centers arranged for this.

Díaz-Canel described this week as challenging due to the meteorological situation and recommended the maximum protection of human lives in the face of the possible strengthening of the hurricane in the coming 12-24 hours and its proximity to the western part of the island. 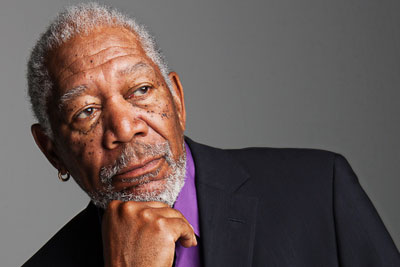 Morgan Freeman And Other Celebreties as Oscar Presenter 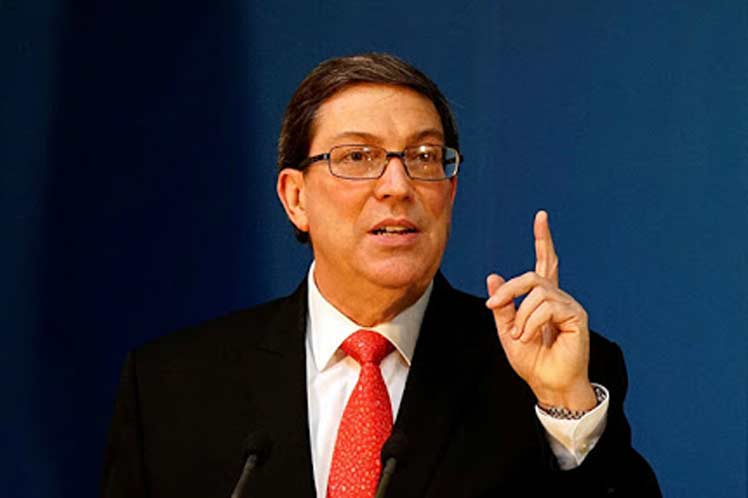 Cuban FM at UN to reaffirm commitment to multilateralism, solidarity 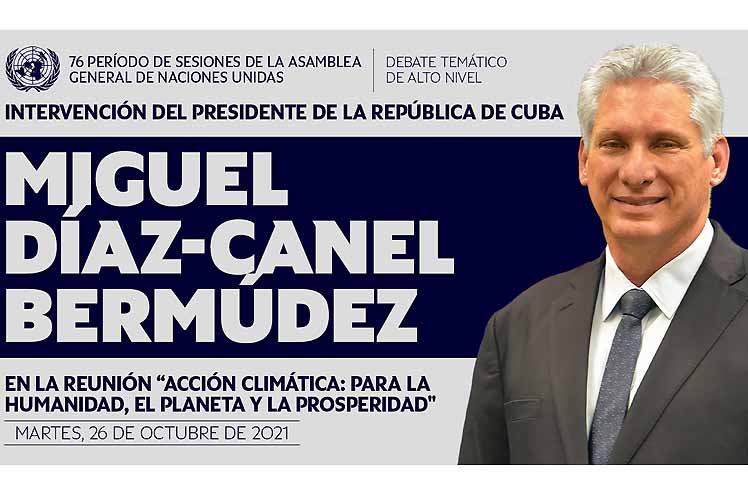 President of Cuba will speak at UN climate debate