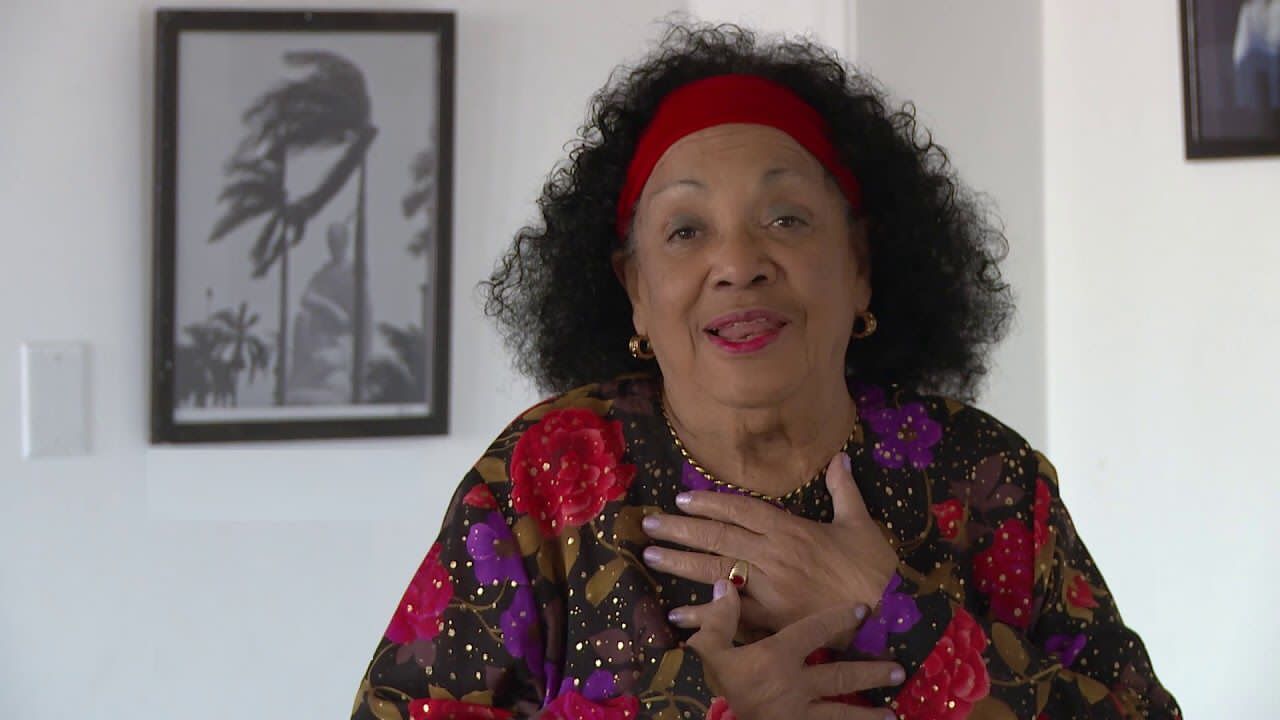 Cuba mourns the death on Monday 26TH of the outstanding and popular actress Aurora Basnuevo (84 years old), one of the most recognized figures of humor on the island.

The social networks of authorities and followers recalled her time in the country’s artistic scene, where she received dissimilar awards and recognitions such as the Distinction for National Culture, and ational awards for Humor and Radio.

Likewise, the Union of Writers and Artists of Cuba evoked the eternal Estelvina, from the radio program Alegrías de sobremesa, for the imprint of her art and the emblematic characters she represented in her work.

Similarly, the Cubarte platform reflected the pain due to the loss of the beloved actress, also known as ‘La Mulatísima’, by family and friends.

The Radio Cubana site also expressed its mourning, and other cultural institutions such as the Musical Recording and Editions Company and the National Council for the Performing Arts joined in these condolences.

The artist received numerous awards such as the Tropical Gypsy Distinction, the Acting Award for the work of a lifetime, as well as the Replica of the Machete of Máximo Gómez and the medal for the 100 years of Cuban Radio, in addition to other awards such as the Sunflower of Popularity.

Aurora Basnuevo, born in Matanzas in 1938, won the support of her people thanks to her friendliness and theatrical abilities, reaffirmed throughout her extensive career and constant defense of Cuban tradition in each of her appearances over several years. 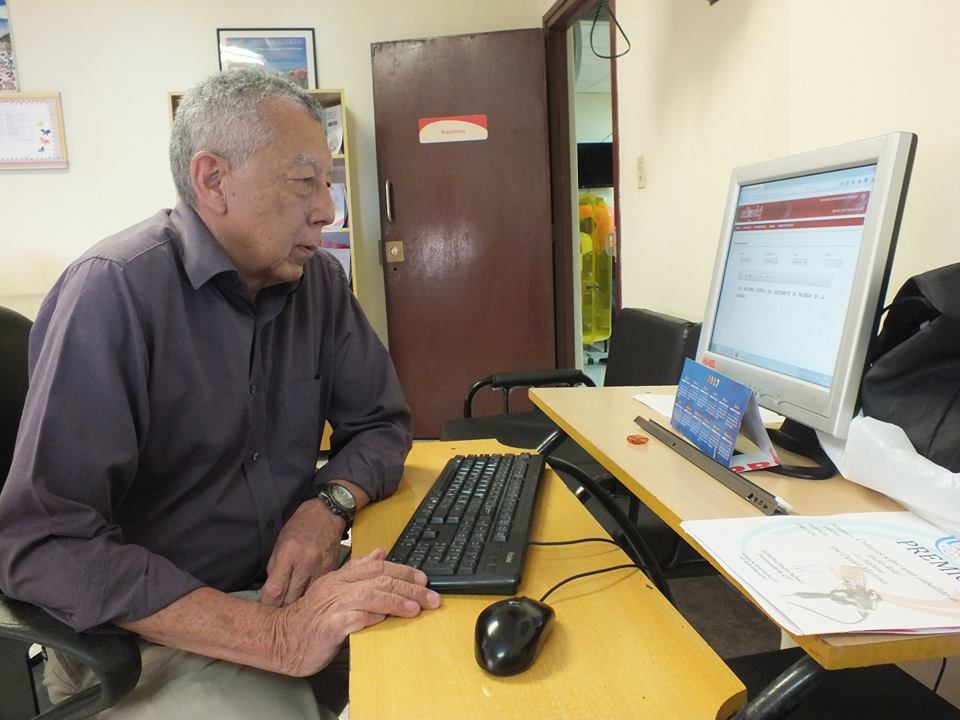 Hector Alomá: Living and Kicking at the age of 80