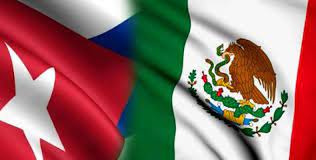 President Andres Manuel Lopez Obrador confirmed Thursday the presence of Mexican workers on the island, supporting Cubans in the recovery after damages caused by Hurricane Ian, as a sign of fraternity and the need for mutual aid.

The Mexican Senate and House of Representatives also issued communiqués of solidarity and support to the Cuban people given the disaster caused by a Hurricane in the western part of the country, mainly in the province of Pinar del Río.

Recently, firefighters that work for Petróleos Mexicanos, and other specialists helped their Cuban colleagues in the risky task of putting out the large-scale fire at the Matanzas supertanker base.

Meanwhile, more than 500 Cuban doctors are currently present in remote places in the interior of Mexico to help the government’s health plan for all and cover the deficit Mexico has in this area. 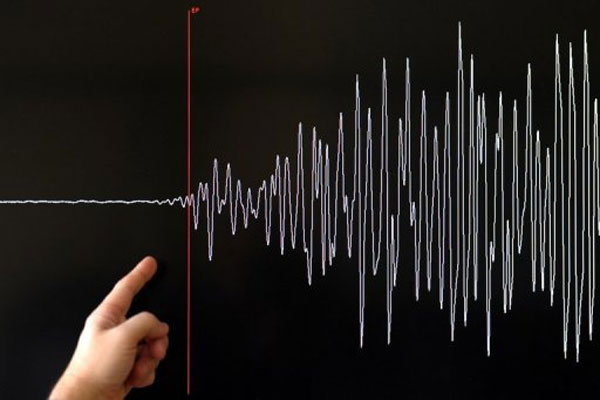 Perceptible Quake 2.5 degrees of magnitude in the Richter scale 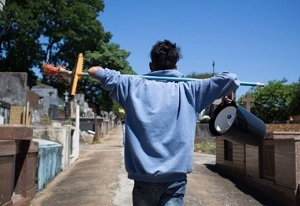