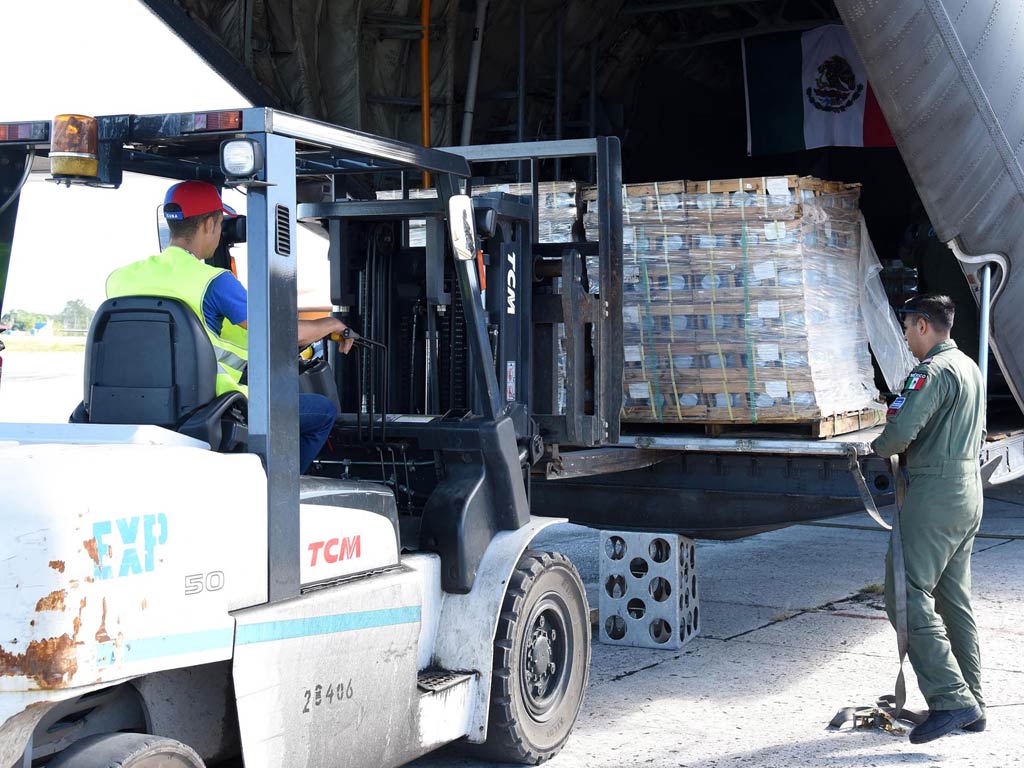 Cuba thanked Mexico for the 113 tons of resources, destined for the recovery of the electrical system in the western territories, affected by the passage of Hurricane Ian, with category 3 on the Saffir-Simpson scale.

During the reception at the José Martí International Airport for the last of the 16 flights, with around 13 tons of pole-type insulators,  the Minister of Energy and Mines, Liván Arronte Cruz, highlighted the presence of 17 technicians and generation specialists on the island and the strength of bilateral relations.

In coordination with several institutions, he said, they created an air bridge for the arrival of this material to the impacted areas and affirmed that ‘this great nation has experience in this type of adversity,  the contingency will be a battle that will be resolved satisfactorily’. 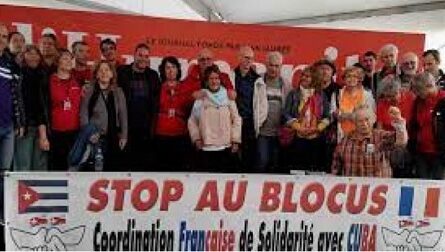 French praised love and solidarity with Cuba at l’Humanité