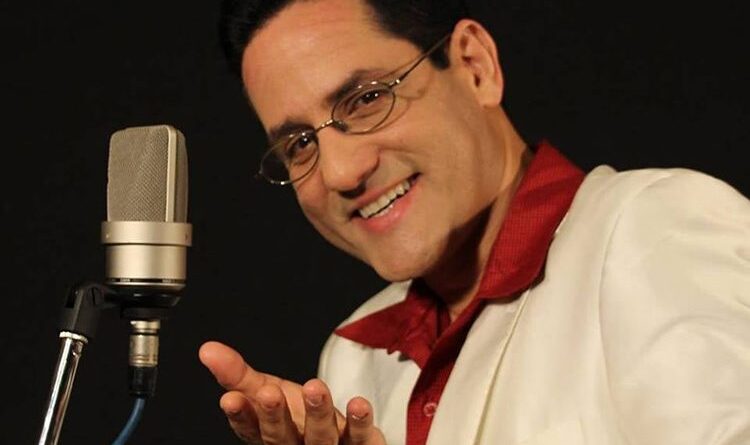 Radio Cadena Habana, aware of our sound art, but, equally, of everything human, to inform and guide, has followed what is related to Hurricane Ian. Since it became known that it was a danger to the westernmost part of the island, space has been dedicated to the meteor before, during and after its passage through the region.Regarding what happened after the monstrous meteor moved away from the Cuban coast, our station spoke by phone with Luis Hidalgo Ramos, an iconic artist from Pinar del Río for his program Todo Música.

To speak eloquently, this experienced radio and television worker includes in his work the direction of programming linked to the trajectory of cyclones in that province, heavily hit by such phenomena, given the geographical position of the territory.

It was moving to hear first-hand the details not only of the severe damage caused by Ian in those places, but also of how complicated the situation is to solve such a terrible problem in a short time.

However, Luis Hidalgo Ramos emphasized that they feel very supported, that they are working well and quickly, even affirming that progress has been made greater than that of other similar cases to restore electricity and collect what was brought down by the meteorological phenomenon.

This media turnabout is today a witness to the spontaneous solidarity among his countrymen, as well as that which comes from all over the country and beyond the seas. Recognition of the heroic linemen and those who repair telephones or are in charge of sanitation was the first thing he underlined.

Of course, there was no lack of gratitude to the Cuban music station for the call, which, as I said, is a sign of the fraternity that characterizes us as a people.

He detailed how the days go by among the inhabitants of Pinar del Río, thanks to the fact that not a few share water or gas to cook with those who do not have. He detailed the proven stoicism, because those who give something, do not even think that they will be able to end up with nothing at some point.

Luis Hidalgo Ramos has been working for years at Tele Pinar, the Cuban Television correspondent in the land of the best tobacco in the world. From those properties, not only is the town informed and guided, but donations are also collected to take the communities most affected by the impact of Ian during the bitter hours of last September 27.

In the Pinar del Río telecenter, the service provided by its generator set, as in so many entities, has made the days without electricity less distressing.

This media turnabout found that discipline and solidarity were the keys to saving the lives of hundreds of families, who lost their homes, but found protective hands that still help them.

As a child, Luis Hidalgo Ramos grew up in radio booths and television studios and occupies a relevant place as a singer, composer, writer, teacher and audiovisual producer. His natural talent as a communicator and musician combines them perfectly in programs of excellent billing. Exquisite in each work, he does not stop working for upcoming releases. However, he is convinced that now he has to be in solidarity with thousands of people, who only have their lives left and the certainty that they are not abandoned. 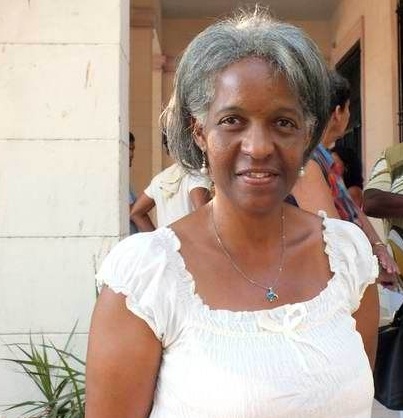 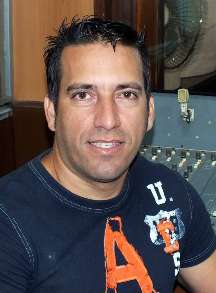 A “one-man-band “in Radio Rebelde