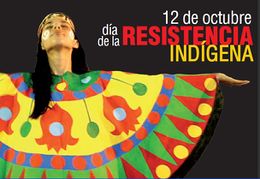 The 5th edition of the International Colloquium of Studies on Native Cultures in the Americas being held in Cuba will  recall this Wednesday  the Indigenous Resistance Day, as several countries of the region describe this date.Commemorated as Day of the Race in other Latin American and Caribbean nations and Hispanic Day in Spain, the event calls attention to the struggles of native peoples in defense of their culture against the Spanish colonization after Genoese sailor Christopher Columbus arrived in the American continent with his ships on October 12, 1492.

Researchers, cultural promoters, and social activists discuss at Havana-based Casa de las Americas since Tuesday the dangers and challenges that the traditions and language of the region’s native nations have faced since then.

The event, to be run until Thursday, makes visible the realities of the indigenous peoples of Latin America and the Caribbean through the testimonies of representatives of those native communities that connected with the work of researchers from solidarity and respect for their peoples.

The Native American Studies Program issued a statement on August 9, International Day of the World’s Indigenous Peoples, in response to the denunciations of neglected claims and violated rights of these peoples.

Delegates from Colombia, Chile, Mexico, Guatemala, and Brazil are participating in this event in Cuba as part of the actions for the International Decade of Indigenous Languages declared by the United Nations.

Cuba celebrates 60th Anniversary of the First Declaration of Havana 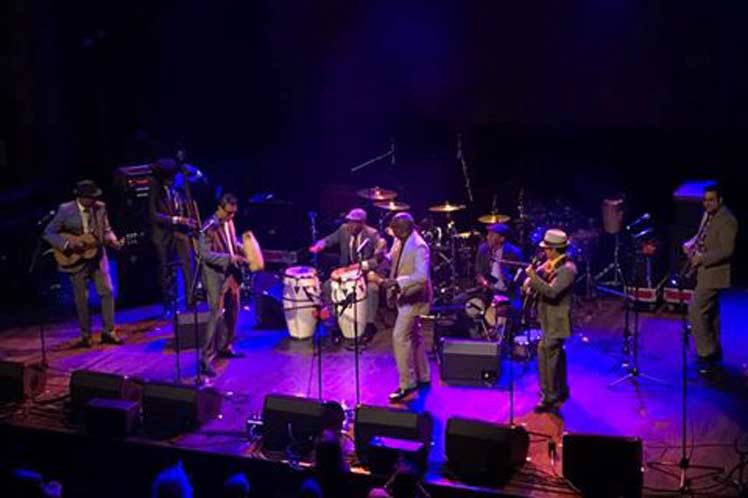