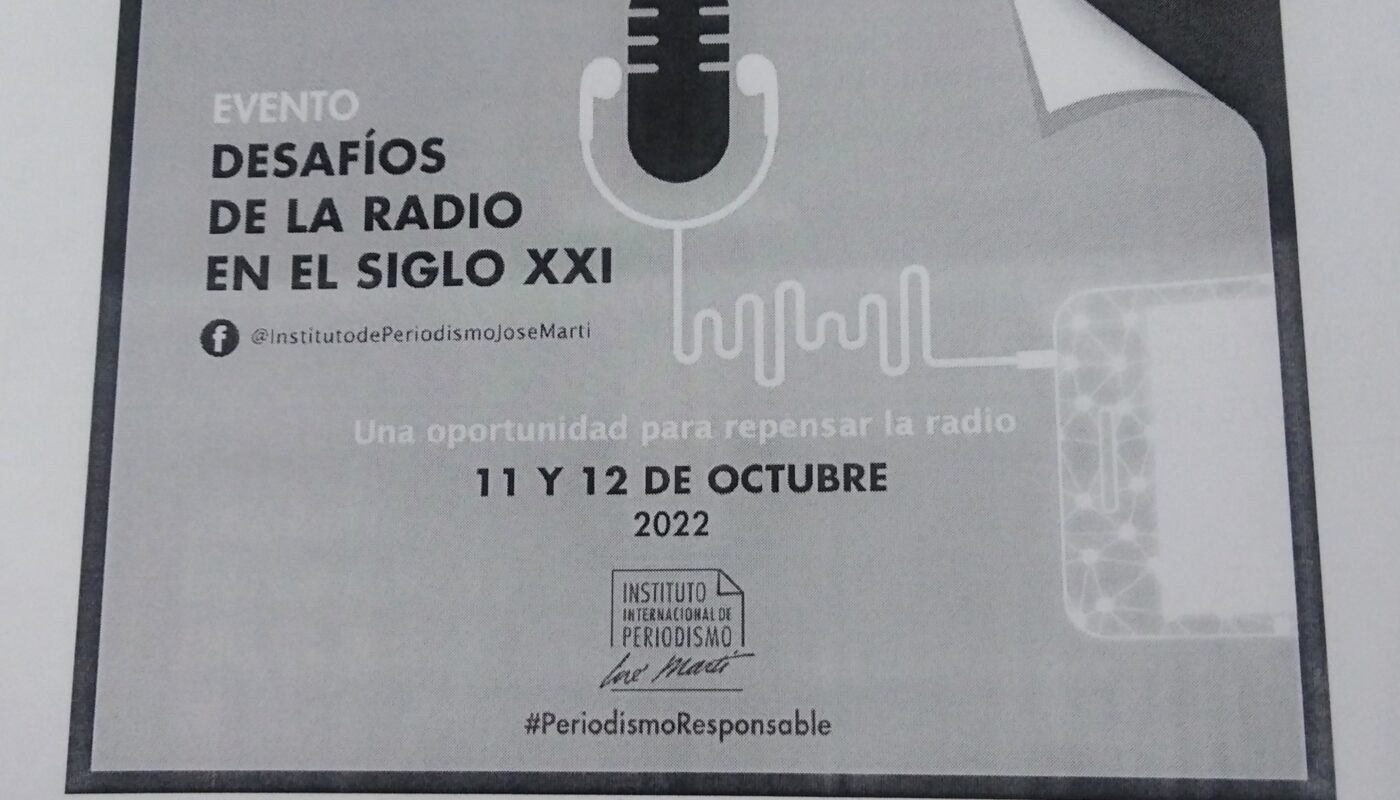 Community Radio is one of the challenges of Radio in the 21st century. This topic served as conclusion to an event convened by the José Martí International Institute of Journalism, as preamble to resuming  the course  ” The New Radio”.The Vice President of the Cuban Institute of Radio and Television, Onelio Castillo Corderí, opened the debate, presented the ongoing research on Community Radio in Cuba and highlighted the importance that the medium deserves for the construction of citizenship. The researcher stressed that the most important thing about Community Radio is public access and participation.

For her part, Amparo Álvarez, director of the radio station La Voz del Litoral, in Mayabeque, suggested the need to create spaces to meet listeners’ interests.

The workshop was also attended by panelists from Mexico, who addressed the work of the radio based on the indigenous community, while Brazil’s representative did so from the perspective of the Social Movement of Landless Peasants.

The day before, the José Martí International Institute of Journalism had hosted the Panel from the South, which  reflected  on the challenges of Radio for the 21st century. This same setting was venue to the event celebrating the centenary  of that media outlet in Cuba, which was held last  August 22.

The day’s program was enlivened with talks by Mario Della Rocca, director of the Argentine radio Caput, and an exchange meeting with a representation of the Mujeres al Sur podcast, which involves, from its center in Havana, prominent female graduates of journalism and other academic areas, in order to highlight the struggles, dreams and values ​​of Latin American women. 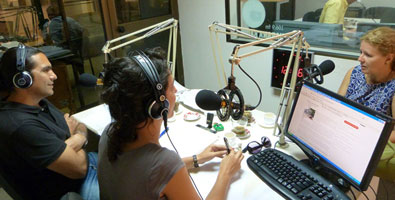 Radio and the Difficult Road of Identity 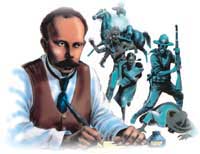 Jose Marti; The most Representative figure of Cuba 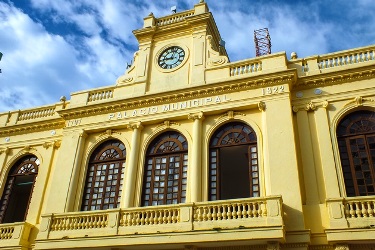 The CMHW Will Celebrate Its 85 Years on July 15th