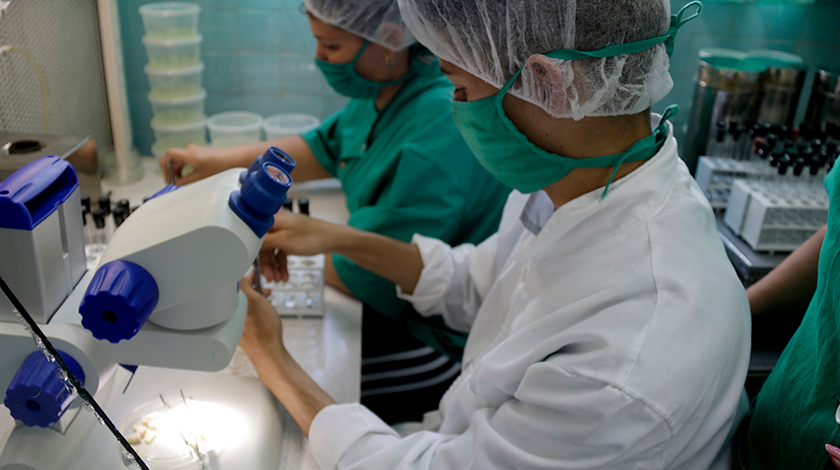 Cuba has always attached great importance to science, technology and innovation, and its necessary linkage with the different branches to respond to various problems faced by the country, which are multiplied by the blockade that the United States has maintained for 60 years against our people.This is undoubtedly a priority on which Cuban President Miguel Díaz Canel has repeatedly insisted. In this regard, he has highlighted the positive results of the pooling of human potential and the scientific and technological capabilities that the revolution has created.

The president delved into the subject in the last few hours, when he gave the keynote lecture “The government management system based on science and innovation and its implications for health”, which inaugurated in Havana the Fourth Cuba-Health International Conversation, which will be in session until the 21st.

The two years of COVID 19 proved the success of this strategy, which in fact was decisive in the control of the disease caused by the new coronavirus. Immediately after learning of the existence of the disease, the Science Group and the Innovation Committee were created to deal with it, coordinated by the Ministry of Public Health and the Biopharmaceutical industry, with the participation of universities and scientific institutions.

The challenges faced by the Greater Antilles in the field of health in the face of COVID 19 and the obstacles imposed by the economic, commercial and financial siege, which was intensified in the midst of the world health emergency, were many.

It was a joint effort that led to a permanent dialogue between physicians, epidemiologists, virologists, immunologists, but also physicists, mathematicians and computer scientists, among others, who combined their knowledge to protect the health of citizens.

This close collaboration enabled the country to create three vaccines against the virus, the first to be obtained in Latin America. The government’s policy meant that Cuba did not have to depend on others, thus guaranteeing the immunization of all its citizens, including children and adolescents.

Likewise, drugs under development or registered for other diseases were evaluated for the management of COVID 19 and the use of immunotherapy with innovative products generated by our pharmaceutical industry.

Knowledge and creativity were also used to create diagnostic tools and equipment necessary for the care of patients, such as pulmonary ventilators, the acquisition of which was held up by hostile U.S. policy.

According to health authorities, this joint work resulted in more than 1,100 national projects, 268 studies, trials and interventions and ten informatics tools, among others.

COVID 19 left us with many lessons and opened the way to devise new strategies and find better solutions to health problems, because, as the Cuban president emphasized, it boosted science and innovation in the Caribbean nation. 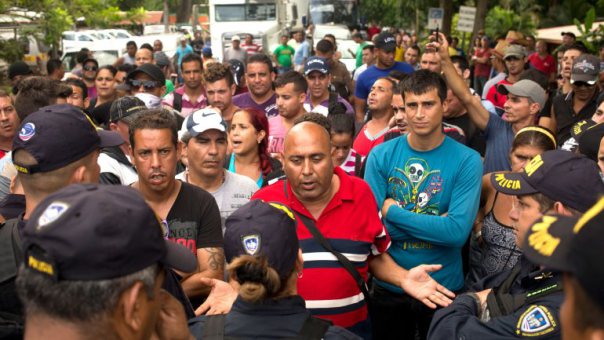