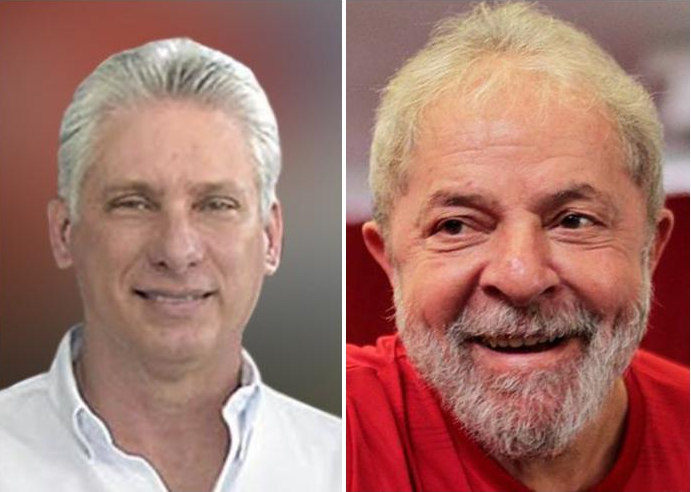 The First Secretary of the Central Committee of the Communist Party of Cuba and President of the Republic congratulated Luiz Inacio Lula da Silva, elected president of Brazil in the second round of elections in the South American giant.On the social network Twitter, the president wrote:  “Dear brother Lula , I congratulate you on behalf of the Cuban government and people, who celebrate your great victory in favor of unity, peace and Latin American and Caribbean integration. Always count on #Cuba”. Díaz-Canel pointed out that they delayed his victory with atrocious methods, but they could not prevent him from winning with the vote of the people, and added that with his victory social justice will return to Brazil.

For his part, Cuban Foreign Minister Bruno Rodriguez sent congratulations to Lula da Silva and the people of Brazil for the triumph achieved.   “A victory against injustices and for peace and unity,” he added.

Other international figures have shown their support to the newly elected head of state, who expressing on the same digital platform that they celebrate the victory of the Brazilian people. 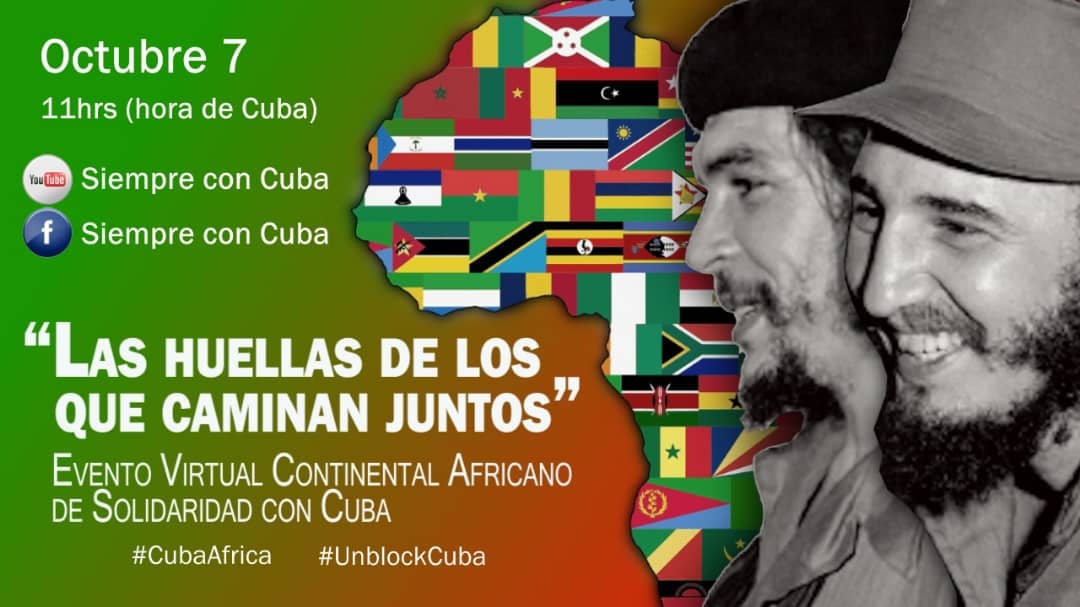 Cuban President expresses gratitude for solidarity at event in Africa 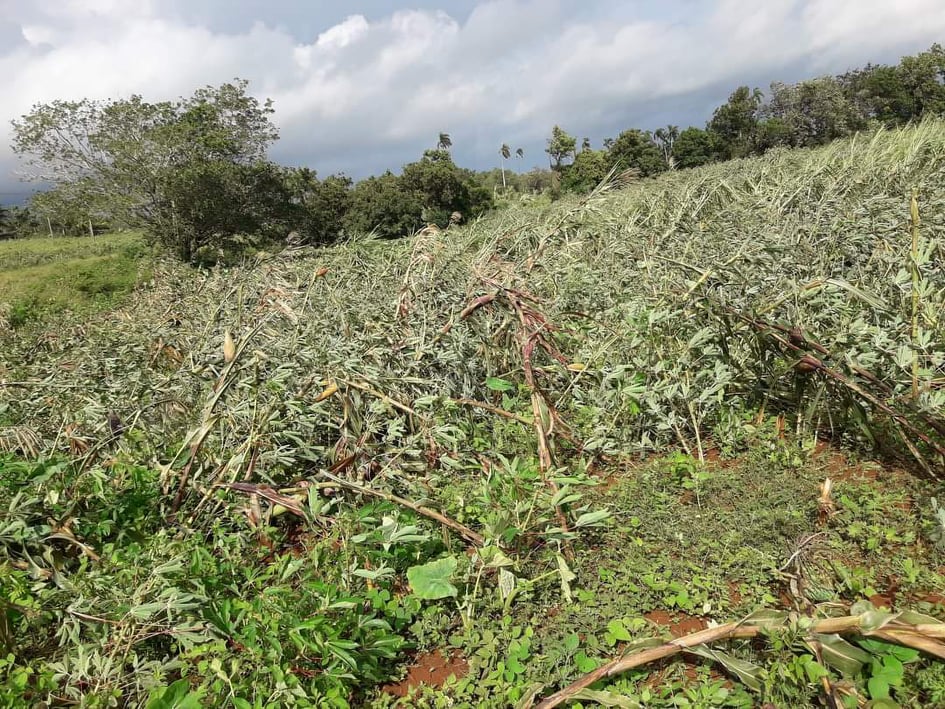