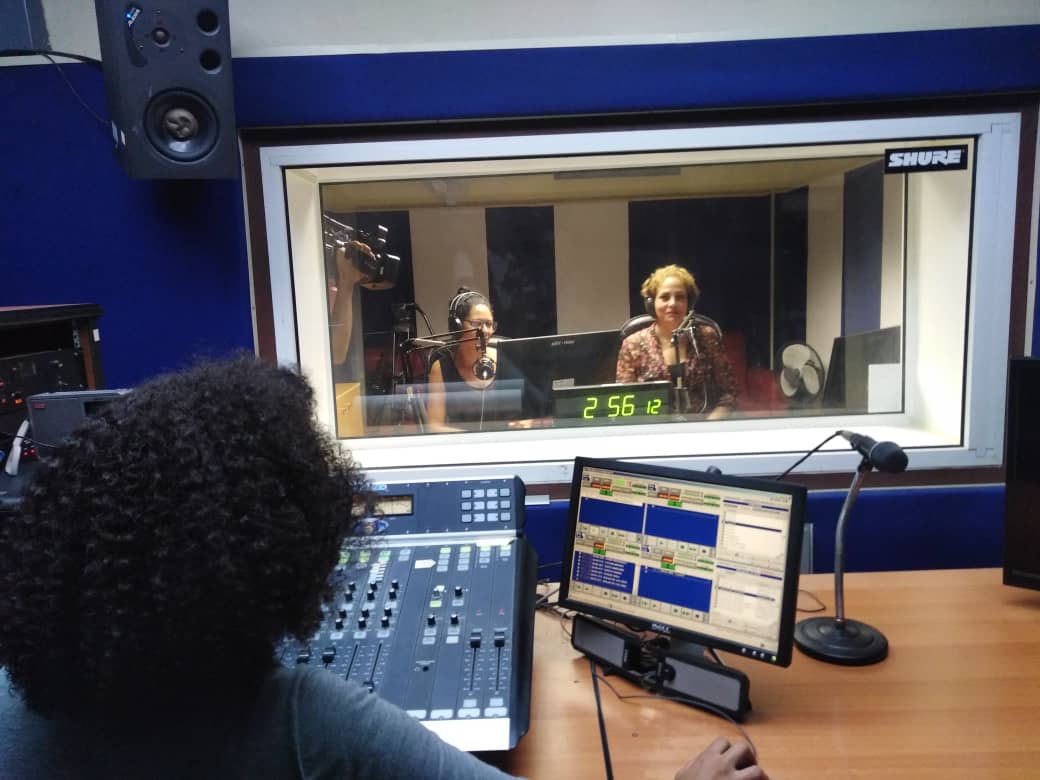 With the humbleness and lucidity of its six decades, Radio Enciclopedia continues to vibrate in the soul of the people, faithful Cubans and foreigners, knowing that it pays a daily and enduring tribute to Cuban and universal culture.Passion for art in its entire dimension, beyond music, is felt at every moment of its 15 programs that extend their signals throughout Cuba and beyond borders. And this is materialized based on knowledge, historical and cultural roots, information, the recreation and defense of the most sacred values ​​and interests of the nation and of all its citizens.

Timely musical commentaries, encyclopedic notes and articles on cultural events in the country and the world make the station a place on the dial of obligatory reference, because listeners feel accompanied at dawn with Interludio that catches listeners  with Al amanecer  when arriving at dawn . And later,  in the most intimate corners of the house or in some  institutions, the curtains of dreams are drawn back with Hola aurora, Album de melodias, Gotas del saber and Media hora con su intérprete, just to name a few programs, and leaving for Sunday a score of interspersed musical pieces that delights.

Its live programming also achieves frequent communication with the listener and imbues each performance with greater freshness and quality. Their melodious female voices are part of the hard working people that rises every day proud of their culture and traditions, and this station champions this through its high levels of a well-earned preference.

That same passion is also breathed along the corridors of Radio Enciclopedia, through its professionals and technicians (mostly female), who, from scripts, consoles and microphones, are committed to meet the expectations of audiences to their regular programming.

And because of their consecration, without giving up their personal dreaming, they provide the sounds of life drawn up in art, dissimilar effects, music for all preferences, the constant game of building images from a voice, a feeling, the multiplicity of experiences that offer diversity , novelty, and impregnate this young lady in her sixties with the opportunity of what is real, what is  routine and transcendent.

The 60th anniversary of Radio Enciclopedia is a good occasion to communicate affection and fondness to many people. Especially  to its faithful listeners, to those who prefer to tune in to the station, because since November 7, 1962, they have been joining the permanent magic of each broadcast, in which its makers defy tremendous challenges, and assume it with intelligence and dedication as of their first transmission. 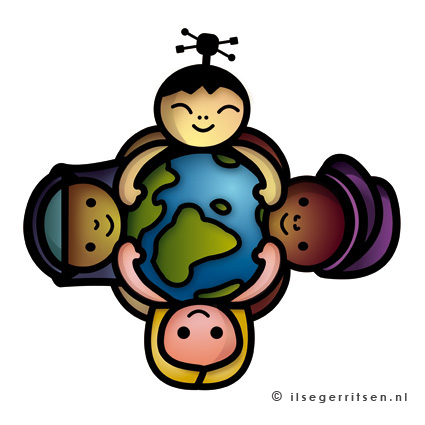 Humans rights as respected and as battered 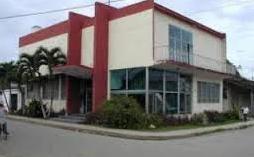 From Radio Mayabeque or Radio Guines

Deputies debate about our radio