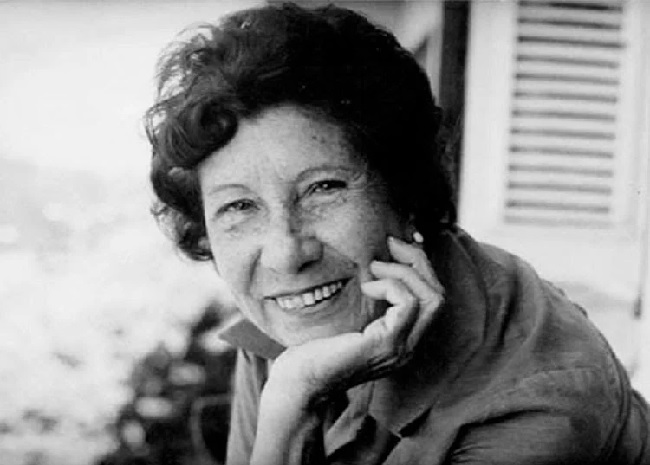 At the age of nine, she received the first Provincial Prize for a literary composition.

In the 1930s, Cuban printed publications contained a surprising reservoir of stories, tales, poems, and cartoons in single or serial format, written by American authors.

In addition, regular publications from the United States were sold in our stalls and circulated through the most prominent capitals of Latin America.

The cultural-ideological resistance of our radio to the American Cultural Industry, promoted our historical-cultural essences, exalted what was originally native,  as well as the Hispanic and African cultures.

Its protagonists constitute the first batch of young Cuban creators that published in newspapers or magazines such as Bohemia and Carteles in opposition  to two very different cultural-symbolic views: the Anglo-Saxon and the Latin currents. Thanks to the regional circulation of our main publications, the process transcended our borders. .

Cuban narrators, poets, journalists, lawyers and teachers of the time (among which were  Dora Alonso, Onelio Jorge Cardoso, Félix Pita Rodríguez, Aleyda Amaya and Iris Dávila) turned  to our national radio networks in Havana where they became journalists or scriptwriters of fiction stories, and thereby contributed with their  view of the world to radio, cinema and advertising. It was thus that our media resistance to the symbolic colonialist invasion of the North began.

In March 1936, a young and humble teacher from Máximo Gómez (in Matanzas) competes with Humildad (her first story, which deals with slavery) in the Women’s Section Contest, organized by Bohemia magazine.

Thus, among 857 applicants,  it was Dora Alonso who won the first prize. Her narration, inspired by the black woman who took care of her until her youth – after freed from slavery – reveals her talent and the topics to which she would dedicate her life.

Her first radio production dates back to the 1930s when Marcelo Agudo – Director of Radiodifusion O Shea’s dramatic team – summoned amateur writers to send their dramas to the station and Dora sent her radio soap opera La Mensajera, which is finally broadcast there. Dora Alonso made makes her professional debut as a writer at RHC. CADENA AZUL with a radio adaptation of her story Blanco y negro – another slavery -themed tale. Although in the future she addressed all literary genres on the radio, unquestionably, her fourteen radio soap operas with national coverage constitute her most important media format. 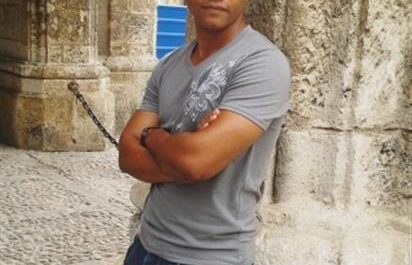 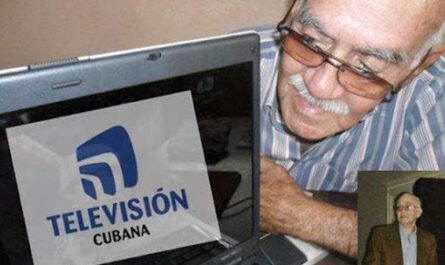 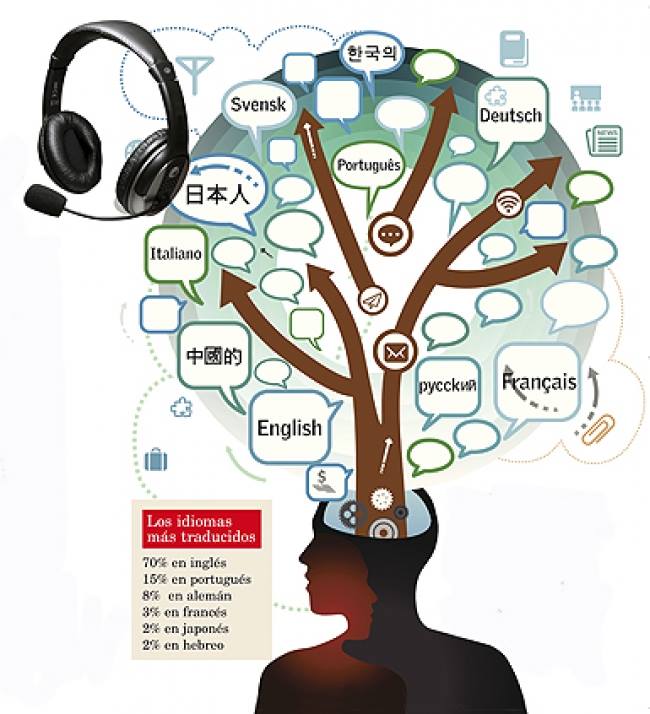