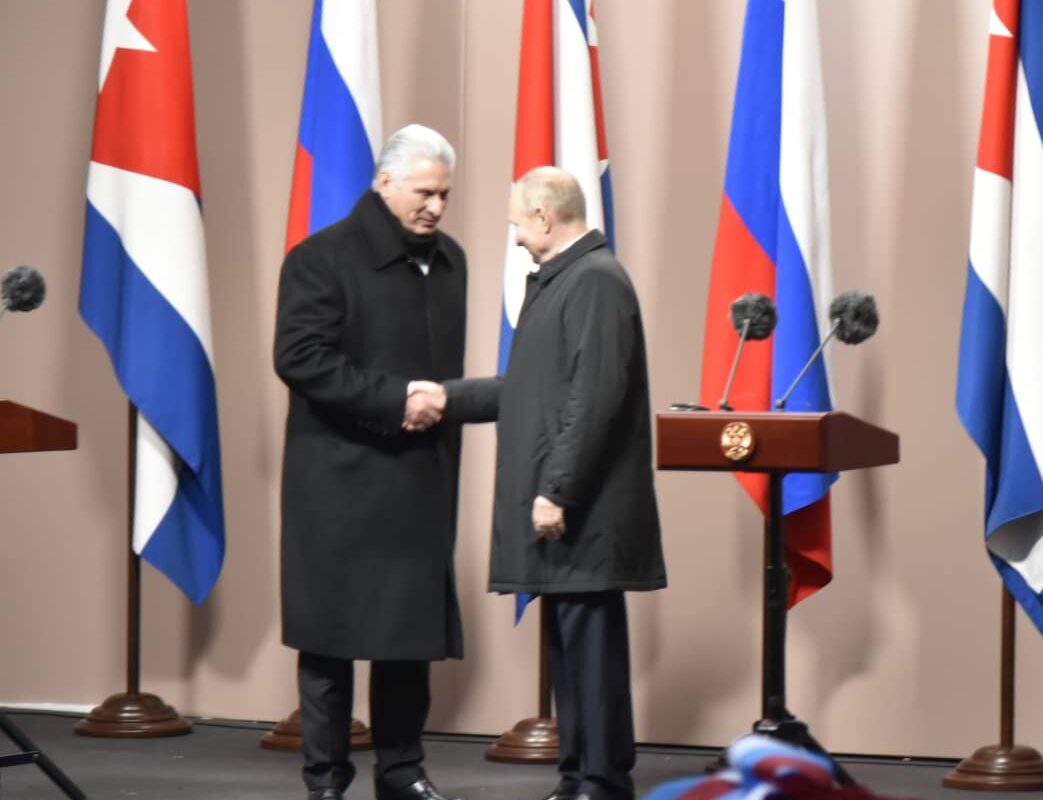 Cuban President Miguel Diaz-Canel’s official visit to Russia concluded on Tuesday after a busy agenda that included meetings at the highest levels in order to strengthen bilateral ties.

Tuesday marked the fourth and last day of the stay of Diaz-Canel and his delegation in Moscow, which closed with a meeting with his Russian counterpart, Vladimir Putin, at which they analyzed the mutual cooperation plan until 2030.

In this regard, the Russian head of State explained that they have a large number of common projects to carry out, and stressed that the meeting with Diaz-Canel is “a wonderful opportunity to analyze everything, what has already been done and what would need to be done in the current complex conditions.”

For his part, the Cuban head of State praised the work of the groups to facilitate cooperation on bilateral issues and recalled that the two countries managed to maintain “political dialogue at the highest level,” even at difficult times, such as during the COVID-19 pandemic.

Regarding the importance of his visit to the Russian capital, Diaz-Canel noted that it took place “at a time when both countries are subjected to unfair, arbitrary sanctions, which come from and have their origin in the same enemy, the Yankee empire, who has also manipulated an important part of the world.”

Earlier, both leaders inaugurated a monument in honor of the historic leader of the Cuban Revolution, Fidel Castro (1926-2016), in the square that bears his name in Moscow’s Sokol district. 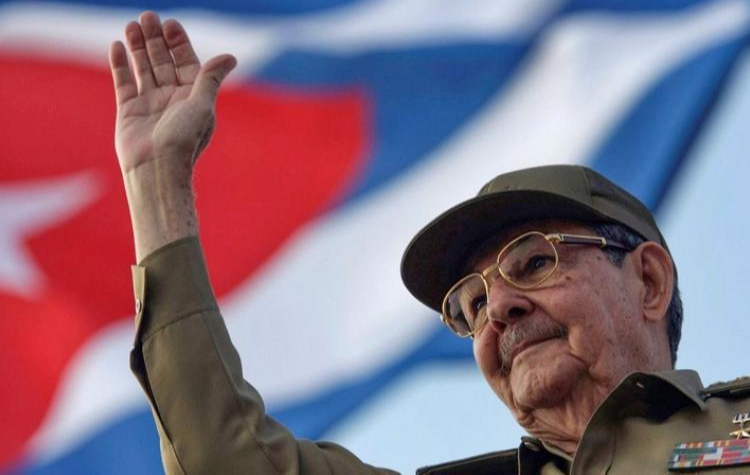