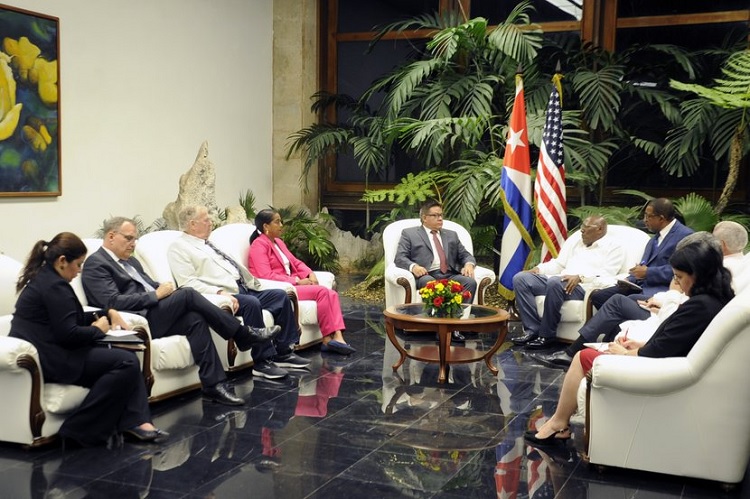 Cuba’s Vice President Salvador Valdés Mesa received a delegation of members of the US House of Representatives, all members of the Agriculture Committee Congress, the Government announced on Wednesday.

The Cuban official spoke with lawmakers Salud Carbajal, James Baird, and Jahana Hayes, who came accompanied by Benjamin Ziff, Chargé d’Affaires for the US Embassy in Havana, according to the Presidency’s website.

Since Saturday, the legislators have been carrying out a working agenda in the Caribbean country, which included meetings with government authorities, legislators to the National People’s Power Assembly (Parliament), agricultural producers, and scientific and commercial entities. 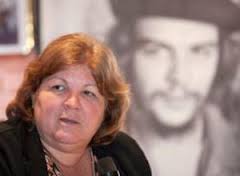