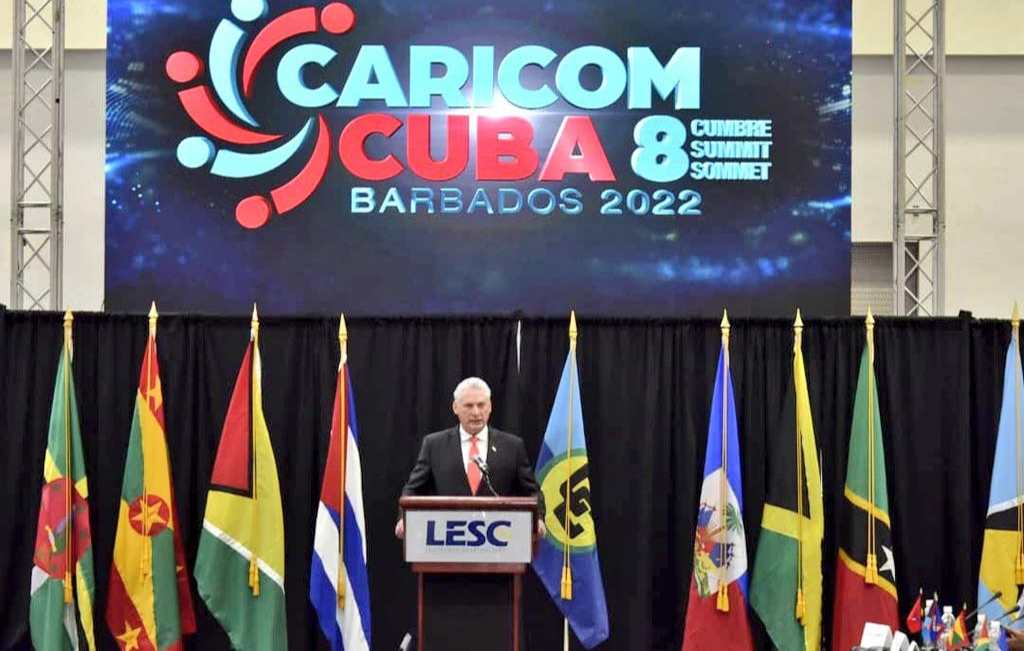 Bridgetown, December 6 (RHC)– Cuban President Miguel Díaz-Canel on Tuesday thanked the Caribbean Community for its stance against the economic, commercial and financial blockade imposed on his country by the United States more than six decades ago.

During his speech at the 8th Caricom-Cuba Summit, held in the capital of Barbados, the president acknowledged the solidarity and support of the group during Covid-19 and after the blockade imposed on his country by the United States more than six decades ago.

Díaz-Canel also valued its condemnation of Cuba’s reinsertion in the unilateral list created by Washington of countries allegedly sponsoring terrorism and the region’s dignified stance against the exclusion of Havana and other nations from the recent IX Summit of the Americas, held this year.

He expressed his deep satisfaction with the relations between the bloc and the largest island of the Antilles and reiterated the will of the leaders of the Revolution Fidel and Raul Castro to maintain ties with the Caribbean, cooperate in solidarity, support them in the face of the challenges of the colonial past and achieve common international positions.

The President appreciated the defense of the states of the area to the permanence of Cuban professionals and technicians, in spite of manipulative campaigns, and assured that this meeting between brothers will demonstrate the essential character of the unity of the peoples for human improvement and the achievement of a fairer and more sustainable world.

He also asserted that this meeting will reinforce the indestructible condition of the historic bonds of solidarity and respect, reiterated Cuba’s unconditional help in the face of any adversity and the possibility of sharing “our modest resources”, and ratified: “the Caribbean will always be able to count on Cuba, as it has been and will be”. 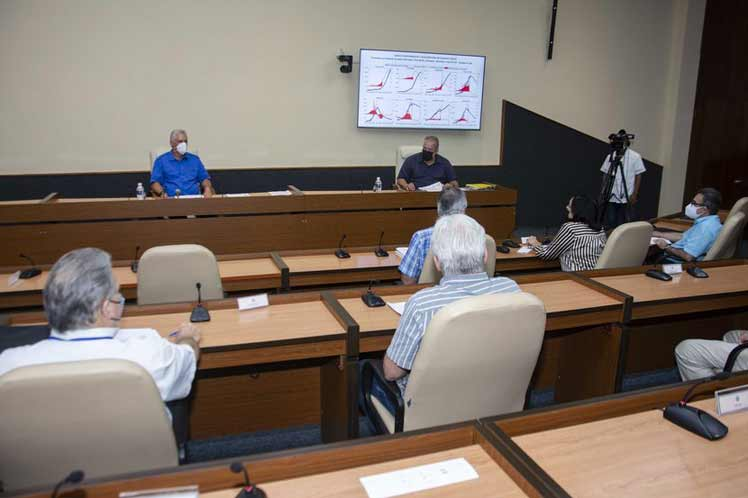 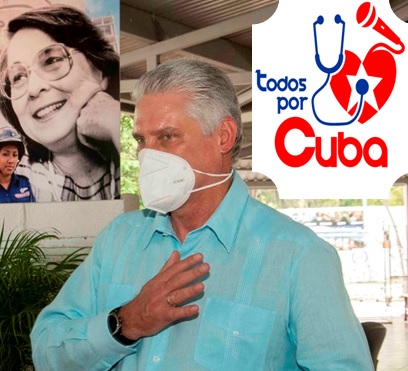 Diaz Canel B. Congratulates all women and Cuban radio on its 99th anniversary

Miguel Díaz-Canel Bermúdez, president of the Republic of Cuba for the Online Summit of the Non-Aligned Movement in response to COVID-19 (+Audio)