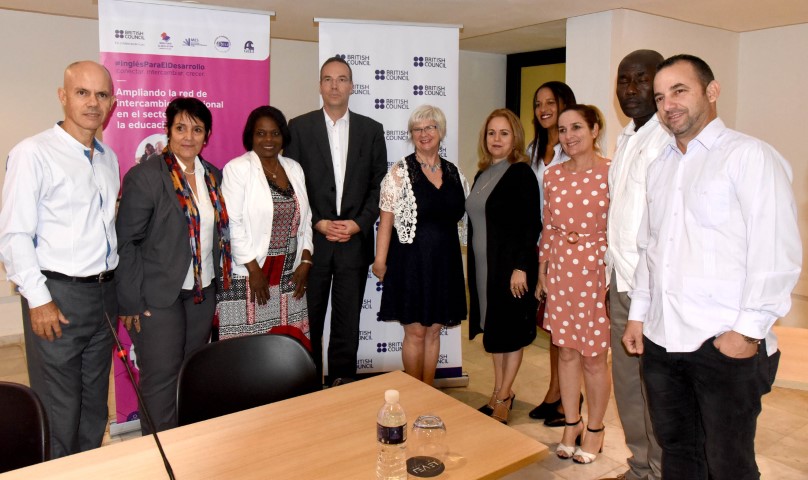 The British Council began this Friday a day of celebrations for the 25th anniversary of its work in Cuba, aimed at teaching English as a second language in the country’s schools.

At a press conference, the director of the organization in the Caribbean nation, Minerva Rodriguez, recalled that in the beginnings of the entity on the island its work only focused on science, however, today it goes beyond the training of teachers and extends to areas such as support for young talents and musical and audiovisual projects.

She pointed out that the entity has strong working links with the Ministries of Education and Higher Education, as well as with universities nationwide, in order to promote the training of teachers’ skills.

In the cultural field, she highlighted the collaboration with the Cuban radio station Radio Taíno in a radio program that introduces young British musicians to the audience of the Caribbean nation.

For his part, the executive director of the British Council, Scott McDonald, said he was very proud of the work the organization has developed on the island.

Macdonald explained that the goal in Cuba is to apply learning experiences from other nations, as well as to share the Caribbean nation’s ideas with the world.