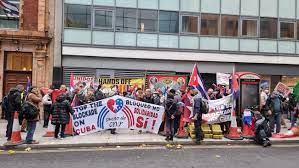 The Swedish-Cuban Solidarity Association said that during the year it donated 55,000 euros to the island as part of a campaign to help it confront the U.S. economic, commercial and financial blockade.

The president of the national organization, Zoltan Tiroler, said that last week they sent 10,000 euros as part of the “Medicines for Cuba” initiative to MediCuba Europe, an entity founded in Switzerland to support the Island in the health sector.

Each transfer meant a lot of work, due to the obstacles imposed by the banks as a result of the extraterritorial nature of the U.S. blockade, he stressed.

According to Tiroler, the Swedish-Cuban Solidarity Association is currently working on the collection of medicines, medical equipment, agricultural tools, and other resources. 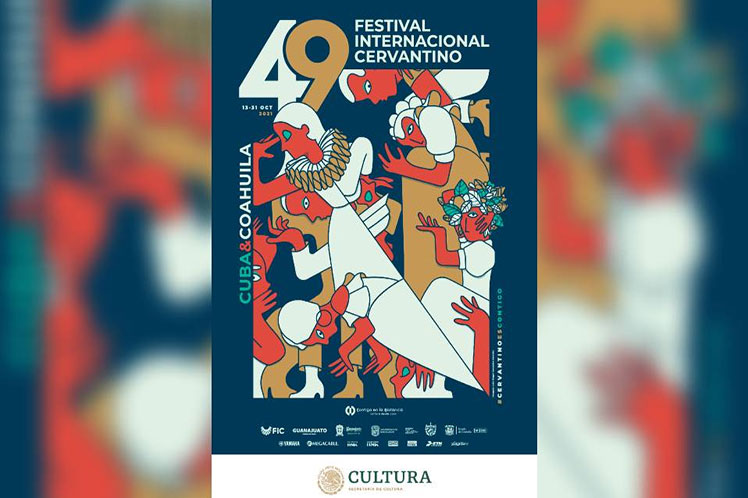