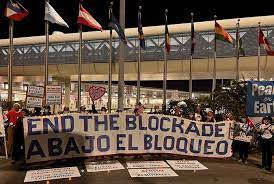 Solidarity organizations and friends of Cuba will go to the city of Miami, Florida, to participate in a vigil demanding that U.S. President Joe Biden end coercive measures against the island.

According to the coordinator of the solidarity project Bridges of Love, Carlos Lazo, the initiative will demand the White House to speed up the process of family reunification at its embassy in Havana, boost the process of sending remittances to relatives in the Caribbean nation, and promote broad cultural and scientific cooperation between the two countries.

Participants will also urge the immediate elimination of all measures that hinder the flow of food, medical supplies, and other basic resources to Cuba, as well as lifting the limits to travel freely to the island territory to all citizens and residents on northern soil. They will also demand the exclusion of the Caribbean country from the list of alleged countries sponsoring terrorism. 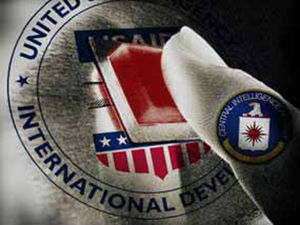 US Blockade Prevents Cubans from Accessing the Internet 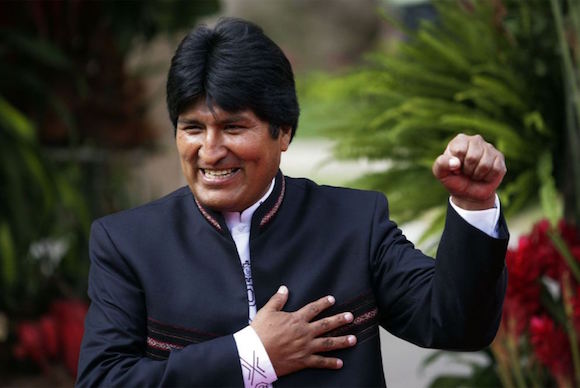