The frequent exchange of criteria, the signing of agreements and solidarity between Cuba and Caribbean countries was highlighted in 2022, as evidenced by the visit to Havana of Bahamas Prime Minister Philip Davis.

Both countries have maintained diplomatic relations since 1974 and are willing to maintain those ties.

The prolongation of exchanges contributed to the talks held by Cuban Prime Minister Manuel Marrero in Nassau, where he met with Bahamian authorities, in order to participate in a regional meeting in August of heads of government of CARICOM, the Caribbean Community.

With Premier Davis now in Havana, the conditions are created to expand ties, the highlights of which are education and health.

In the latter branch, the arrival in Nassau in January 2022 of a brigade of the Henry Reeve International Contingent to help in the fight against Covid-19 stands out.

The group, made up of 50 nursing graduates, joined collaborators who were already working in the Bahamas.

Experienced Cuban educators are also serving in the Bahamas as part of the Félix Varela brigade, aimed at training children, adolescents and young people in the Caribbean country of barely 400,000 inhabitants.

Another promising area is the sharing of skills in dealing with climate change and natural disasters, especially hurricanes, a perpetual adversary of the Caribbean territories.

Cuban collaborators assisted Bahamians in recovery efforts after the devastation of Hurricane Dorian in 2019.

The Bahamas defends an integrating vision because, as Prime Minister Philip Davis pointed out, “together we are stronger”.

Cuba contributes to the fulfillment of this principle and this was evidenced during the celebration of the eighth CARICOM-Cuba Summit in Bridgetown, capital of Barbados, on December 6.

On that occasion, Cuban President Miguel Díaz-Canel said that he will continue to offer scholarships to his neighbors to study medicine and other specialties and to train highly qualified personnel.

Today, 851 young people from the Caribbean are studying in Cuba, who upon graduation will join the more than six thousand who have already received their diplomas.

The Bahamas can also count on Cubans. 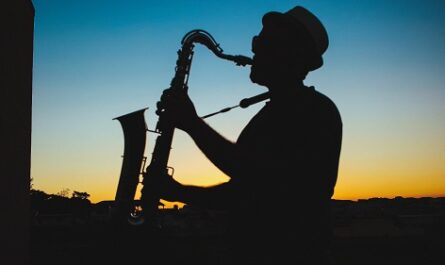 Of jazz and the Revolution 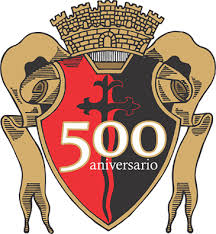 Eduardo Rosillo the unforgettable icon of the radio in Cuba