Cuban President Miguel Díaz-Canel reiterated Sunday the need for full compliance with the agreements signed with the United States as the only way to achieve regular, orderly, and safe migratory flows between the two countries.

The blockade constitutes the main obstacle to Cuba’s development and therefore, deteriorates the standard of living of the Cuban people; being a fundamental cause of migration, the head of state wrote on Twitter.

He added that the government has repeatedly warned the United States about the risks of encouraging irregular migration, with the Cuban Adjustment Act in force and the privileged and politically motivated treatment received by Cubans arriving at U.S. territory or its border.

Díaz-Canel stressed that a normal migratory relationship, which facilitates all types of travel between both countries, will contribute to drastically reducing irregular migratory flows and their harmful consequences.

This Thursday, new immigration decisions were announced by the administration of Democrat Joseph Biden, through which restrictions will be tightened for those who attempt to cross the border with Mexico without the necessary documentation. 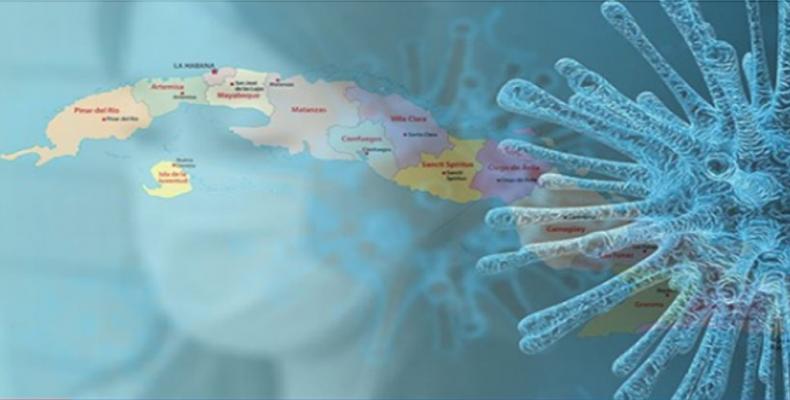