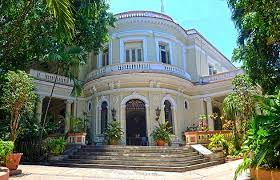 The Union of Writers and Artists of Cuba (UNEAC) proclaimed its repudiation of the destabilizing actions of the right wing against the constitutional government of Brazilian President Luis Inacio Lula da Silva.

Abel Prieto, president of Cuba’s Casa de las Americas denounced the facts and proclaimed the institution’s backing of the different international demonstrations supporting the democratic process promoted by President Lula da Silva at the helm of the South American giant.

For its part, the Cuba chapter of Intellectuals in Defense of Humanity Network ratified its defense of the head of the Brazilian government, elected in legal elections where he won the majority of the votes, in the face of the recent coup attempt in that country.

Radical demonstrators, supporters of defeated president Jair Bolsonaro, invaded this Sunday the headquarters of the National Congress, the Supreme Court, and the Planalto Palace in Brasilia, the bastion of the executive power.

The agents also used moral effect bombs to try to stop the participants in the coup and anti-democratic acts, as described by political analysts on different TV stations.

The Minister of Justice, Flavio Dino, called the anti-democratic acts absurd and affirmed that “the attempt to impose the will by force will not prevail”.

Dino said that the Government of the Federal District informed that “there will be reinforcement”. So far, the Military Police have not made any statement on the invasions. 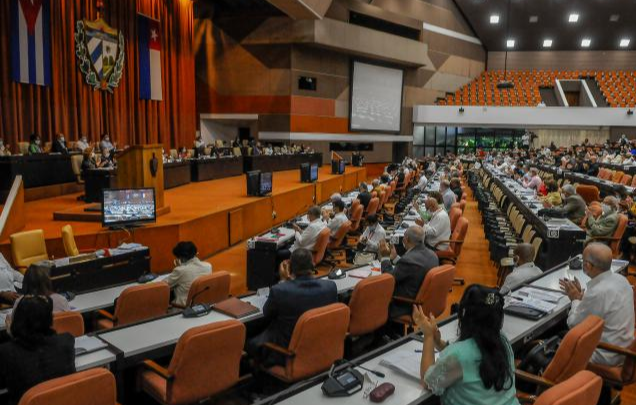 Cuban Parliament to meet on October 27 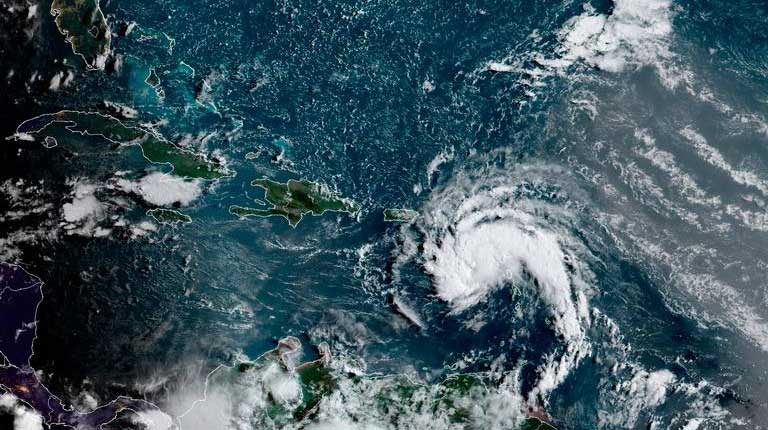 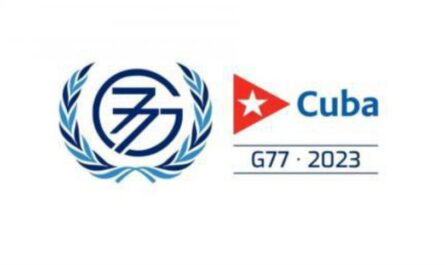