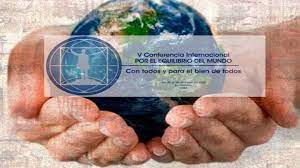 The director of the Office of the Marti Program Eduardo Torres Cuevas assured that the next 5th International Conference for the Balance of the World, in Havana, will bring together people of ethics, of progressive thinking.

The also president of the José Martí Cultural Society explained that the event, from January 24 to 28, will be attended by guests from Asia, Africa, Australia… even from countries as diverse as Burkina Faso, Russia or the United States, and others who have in common his desire for a better world.

Historian Cuevas explained that the international meeting in the capital’s Convention Center will ratify the validity of the anti-imperialist thought of the Cuban National Hero.

“One can never forget that the first North American expansionist war began in Cuba,” said Torres Cuevas, who warned that this confrontation allowed Washington to conquer the Philippines, Puerto Rico and, having controlled  the Panama Canal, to dominate the Pacific and Atlantic oceans with its fleets.

In his opinion, the Cuban Apostle not only witnessed the birth of imperialism, but also the problems of the peoples of the so-called Third World, particularly Latin America.

The researcher and academic assured that Martí saw in the independence of Cuba the balance of the world, which is how the conference is titled, on occasion of the 170th birth anniversary of the Cuban intellectual and politician.

“In Martí’s analysis of the running times, he anticipates what will happen with the North American expansion which he called the American Rome. “Martí believes  that the balance of the world is to be achieved by the peoples,” he underscored.

According to the university professor, the analyses of the Cuban thinker constitute the essence of the current world, a multipolar world with everyone and for everyone or a unipolar world that dominates the rest.

“That is the essence of the search for balance, that all the peoples of the world have the space they need for their culture, for their traditions, for their development, whatever they may be,” Torres Cuevas told the Cuban Television National News.

Under the motto “With everyone and for the good of all”, this dialogue of civilizations, as it has been called, is also convened by the World Council of the José Martí International Solidarity Project and has the support of the United Nations Organization for Education, Science and Culture (Unesco) and more than a thousand delegates are expected to participate.

Half a million Cubans attended Major Lazer concert in Havana 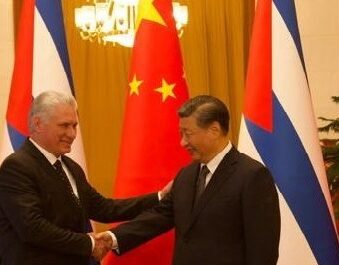 President of Cuba satisfied with results of visit to China 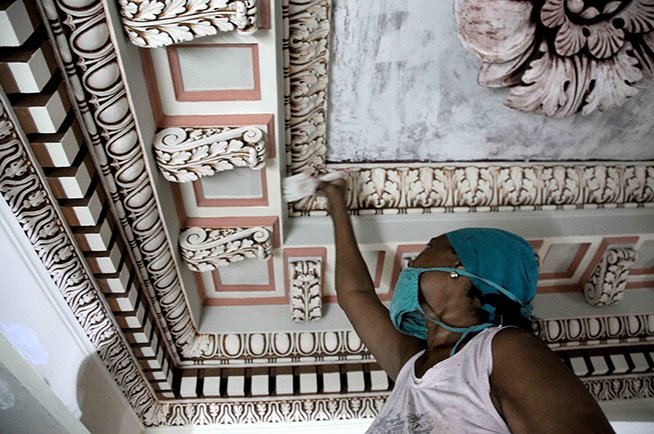