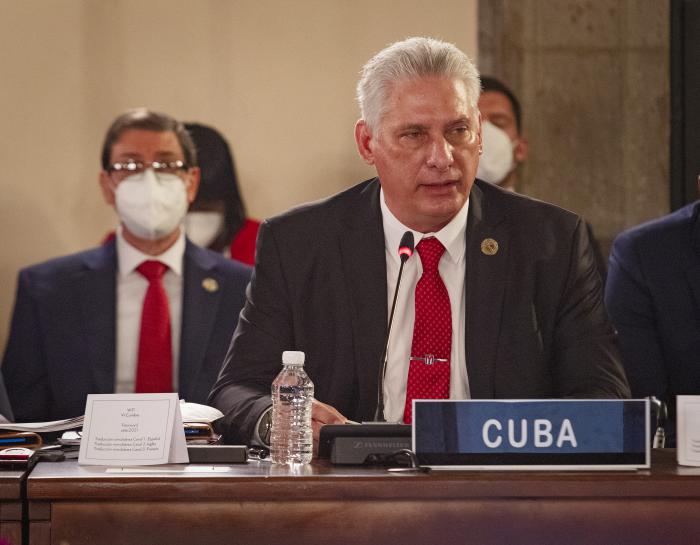 President Miguel Diaz-Canel stressed at the 7th Celac Summit on Tuesday that Cuba will not be intimidated by attacks nor will it betray the history of resistance, dignity and defense of social justice.

When speaking at the Summit of Heads of State and Government, which is taking place in Buenois Aires, the Cuban president thanked the member countries of the Community of Latin American and Caribbean States (Celac) for their forceful claim against the blockade that the United States has imposed on his country, and to demand the Caribbean island’s removal from Washington’s list of state sponsors of terrorism.

The Government of the United States insists on destroying the development model that we Cubans have decided to build with sovereignty, through a cruel, illegitimate, illegal and immoral policy of economic suffocation, Diaz-Canel told those present at the meeting.

The Cuban head of State pointed out that the US uses its technological hegemony and control of the media and digital platforms to carry out destabilization operations, an unprecedented media war and promote the so-called “regime change”, with the support of dozens of millions of dollars from the federal budget.

Washington’s unfounded and unilateral decision to include Cuba in the spurious list of states that allegedly sponsor terrorism severely impacts our development aspirations, he emphasized.

Cuba, he added, will not be intimidated by such aggression. We are not going to betray the history of resistance, dignity and defense of social justice that turned the Cuban Revolution into an emancipating force for human beings.

In his speech, President Diaz-Canel highlighted that Cuba is not limited to resisting and has not stopped creating, in the harsh years of the Covid-19 pandemic and the intensified blockade, based on 243 measures adopted by the previous administration of President Donald Trump.

He pointed out that vaccines, dozens of new medicines and disease care protocols, as well as new equipment and treatments, confirm the value of that creative resistance by Cuba. 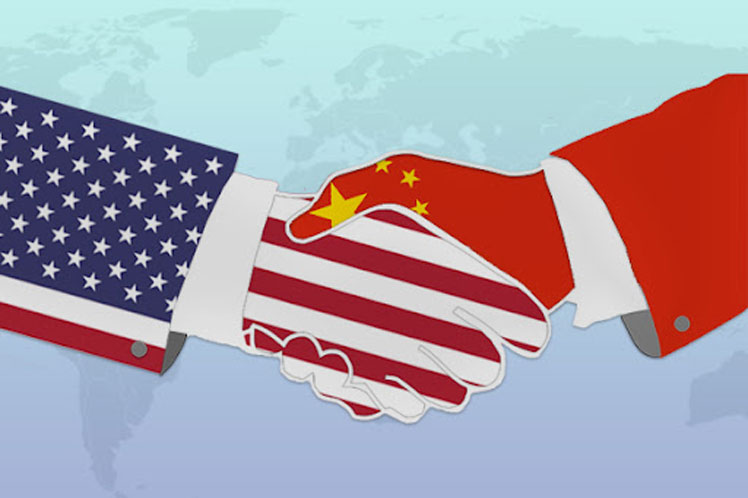 China and US to examine bilateral relations 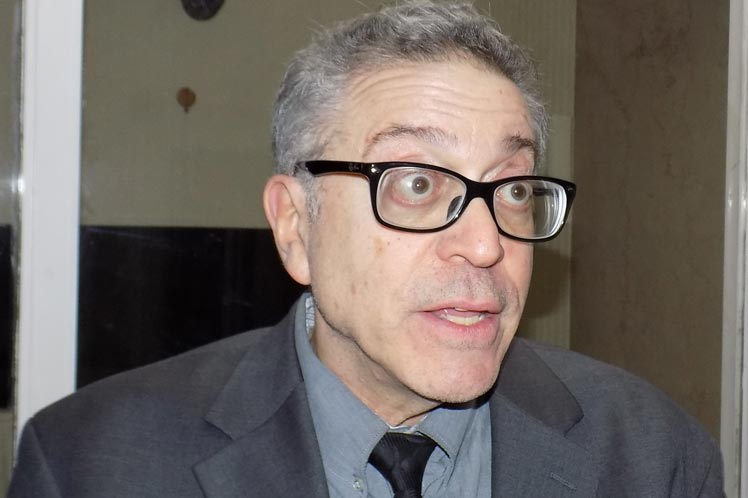 Nahem Advocates US Must Break the Siege of Disinformation on Cuba