Recognized as the only station acquired by the July 26 Movement, the group of this station house celebrates the anniversary with a commitment to create more depending on the needs of its audience.

Odalys Miranda Suarez, director of Radio 26, told the Portal of the Cuban Radio that currently works to increase feedback from audiences and exploit the benefits of investigative journalism.

“We have a working group of over 100 people, where talent are integrated, and the new ideas of young filmmakers and journalists arriving at Provincial Radio System,” he said.

To celebrate 55 years of existence of Radio 26, throughout the month of December there have been a group of activities, such as broadcasters featured tributes to the territory and meetings with alumni career in journalism.

Meanwhile, on Tuesday 23, there will be a central activity for the anniversary of the station, which in time will become conducive to recognize filmmakers, artists and journalists with extensive experience in the media, was performed.

Among the highest rated programs of the radial station are El Familion,En la Radio, Tiempo A, and the news program De primera mano.

Adolfo Guzmán: An artist of his people 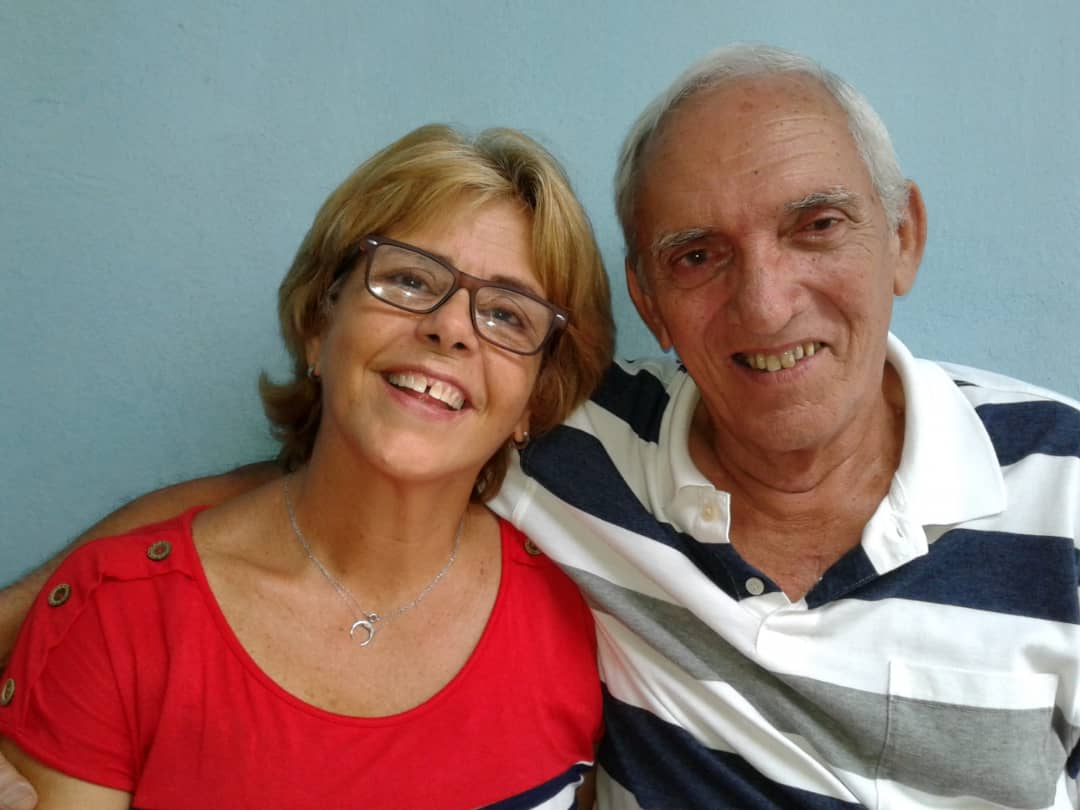 Franklin Reinoso forever in our memory