Whether through footwear, clothing, underwear, perfume, cosmetics, among others, the brands behaviors erected where the label of a sweater, for example, indicates elements of a person as social class, purchasing power and aesthetic taste.

While in some cultures this phenomenon is not yet manifested significantly, becoming more frequent banal characterize an individual for the label looks in its outfit.

And although it appears that this observation does not transcend, the Brazilian researcher Marcos Dantas said that “such information creates differences that can be used in subsequent events.”

In general, it is considered that the media and the Internet are key players in the formation of the consumer society, because generate audiences and brought into contact with the generating elements of consumerism.

“The Internet has become the main producer of shows by which it brings together people with brands. Broadcast media labels through demonstrations that mean something to individuals, precisely because the shows function as merchandise, “explained Dr. Dantas during a visit to Havana.

The Brazilian researcher explains that this is closely linked to the appropriation of living labor, where through the needs of the audience profits are generated, which will ultimately spread between the communication channel and advertising spaces.

Basically, Google or Facebook, for example, made an investment that lets users insert a word that summarizes your preferences and from which advertisements and promotions of goods are generated.

Thus capital, which corresponds to the user nothing occurs. Occurs, then, what is known as the appropriation of the work of users and the monopolization of it.

With the growing consumerism and the importance of the labels as an indicator of styles and ways of life, from communication more urgent to create conditions so that the information will be exploited in terms of all and not as the most valuable of commodities. 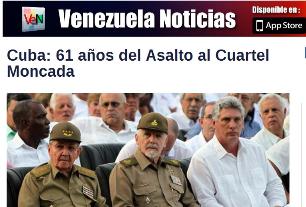 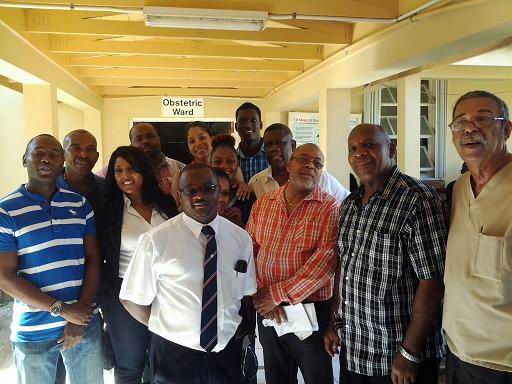 Cuba: an example for the Caribbean and the World