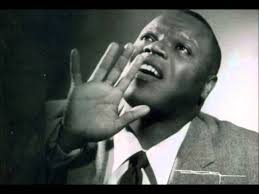 The singer, pianist and composer born in Havana in 1911 and passed away in Mexico in 1971when he was scheduled to travel to Peru.

Directed by Servian Emir Kusturica, the film demonstrates the force and charisma of the also known as Pibe de Oro during his glorious career and other aspects of his life. 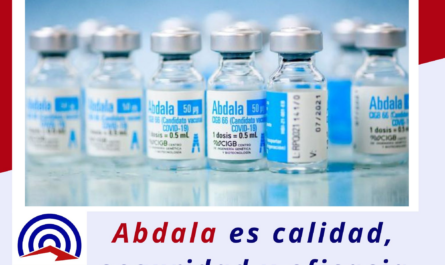 Abdala is quality, safety and efficiency 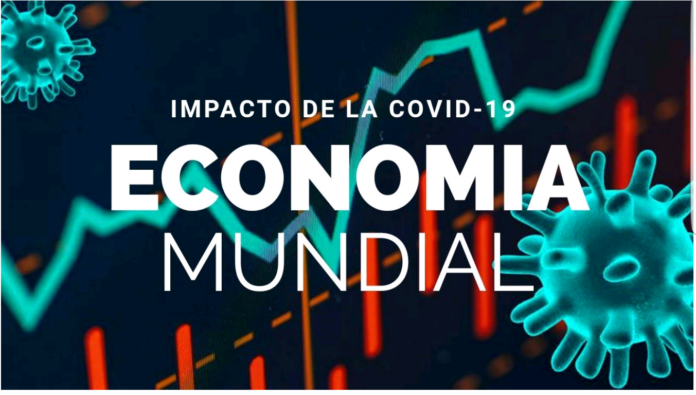