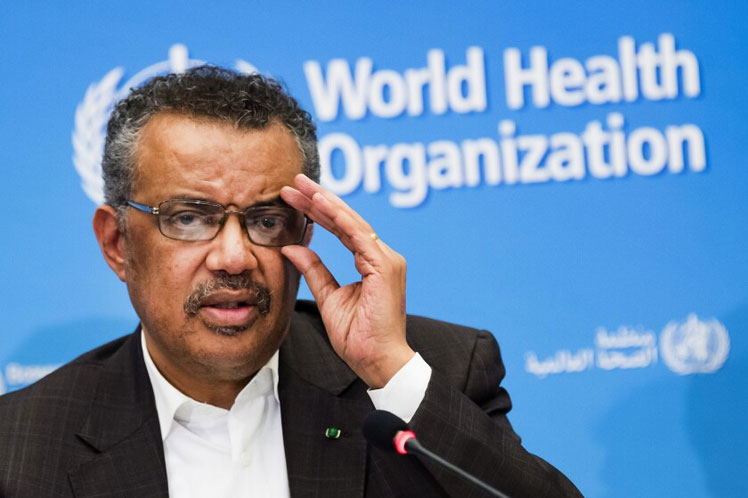 This injustice costs lives and only prolongs the disease, warned the WHO chief, who linked to his message a recent analysis of current data on the subject entitled Vaccine equity has not improved much.

The average anti-Covid-19 biologic coverage in the poorest developing countries is only a fraction of what we see in the rest of the world, he noted.

He pointed out that the wealthier part of the world has caught up, in contrast to low-income nations, which have virtually stagnated, while progress among those with middle incomes has been very slow.

Unfortunately we continue to see huge gaps caused by the considerable lag in vaccination participation among poor nations and their persistently poor protection coverage, said the message. 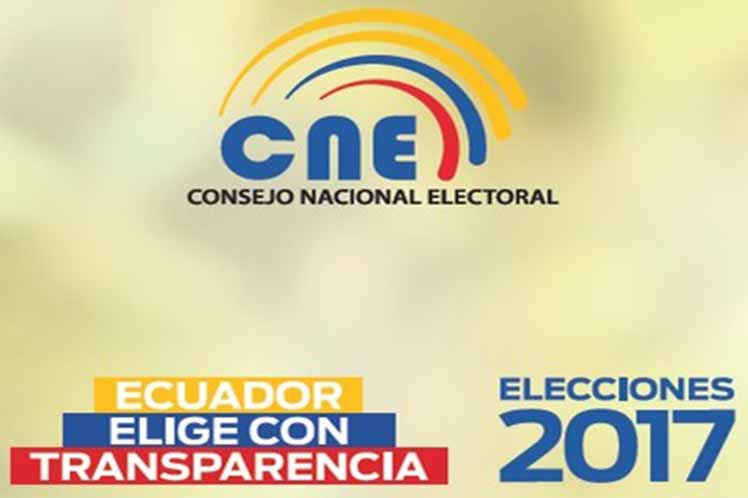 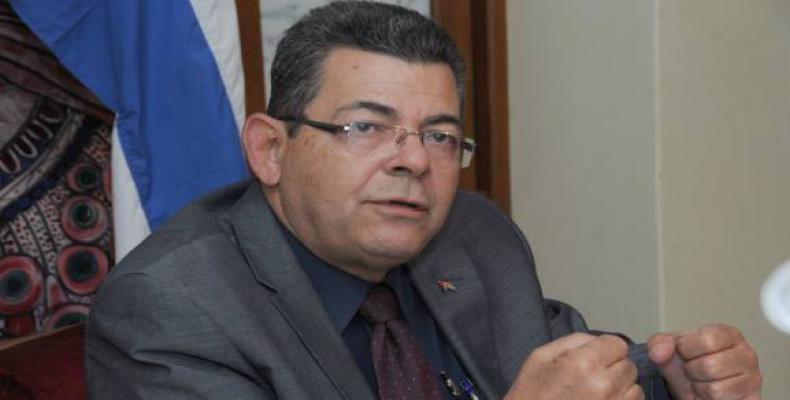