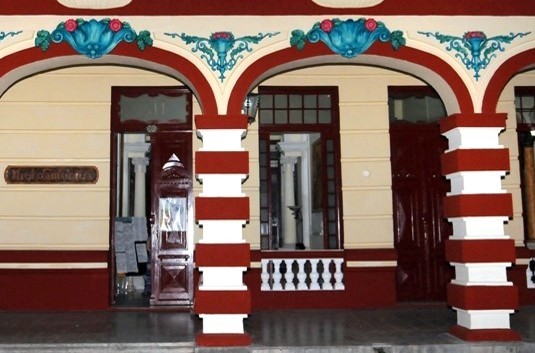 Alejandro Hartmann, historian from the city of Baracoa, during his speech made a tour of the bibliography of historians, anthropologists and archeologists who have studied the native populations of Cuba.

The also vice-president of the Network of the Historian of the Conservator of Heritage Cities of the country, highlighted the results of anthropological investigations that demonstrate the existence of 22 communities of Taino descendants in eastern provinces.

José Barreiro, an anthropologist from the Smithsonian Institute of the United States, gave a lecture on one of these communities, focusing his conference on the cacique Francisco (Panchito) Rojas of the community La Ranchería, in the municipality of Manuel Tames, in Guantánamo.

In the mountains of this northeastern territory, there is a settlement of 11 houses and about 20 people, of which Panchito is the spiritual guide and elder.

The scholar highlighted the Cacique’s struggle to make known and claim the existence of his Indo-Cuban family lineage against the historical opinion that the Indian people disappeared during the Spanish colonization in Cuba.

Precisely, genetic studies carried out in the country reveal that 34.5 percent of the general population has inherited Native American mitochondrial DNA. ‘The highest levels are in the provinces of Holguin (59 percent) and Las Tunas (58).’

A biological footprint that, together with the cultural one, shows the presence of our primitive ancestors in today’s Cuban society, which is also a form of resistance of the native peoples, the specialists concluded.

The 16th Edition of the Congress of Thought was developed this Monday, through the official profiles of the Casa de Iberoamérica on Facebook, Telegram and Youtube.

(With information from Prensa Latina) 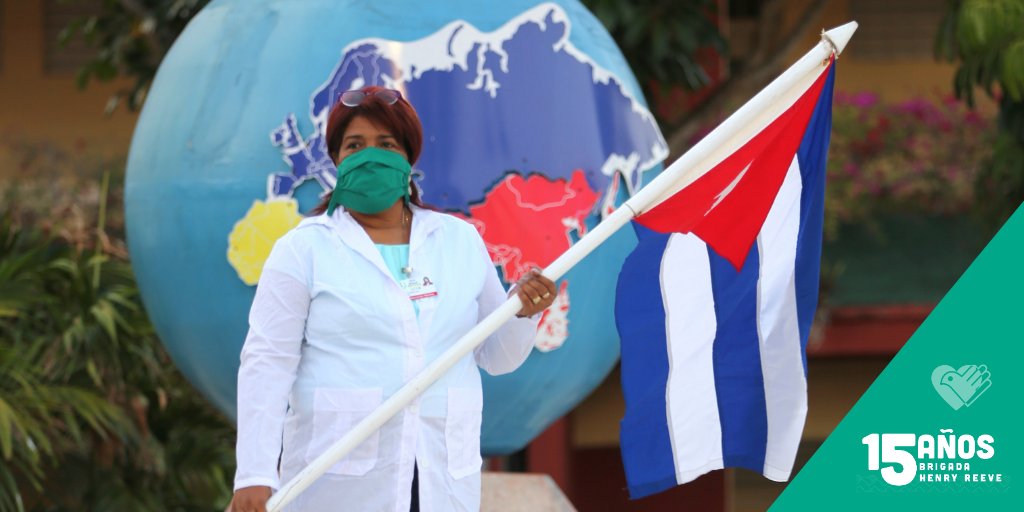