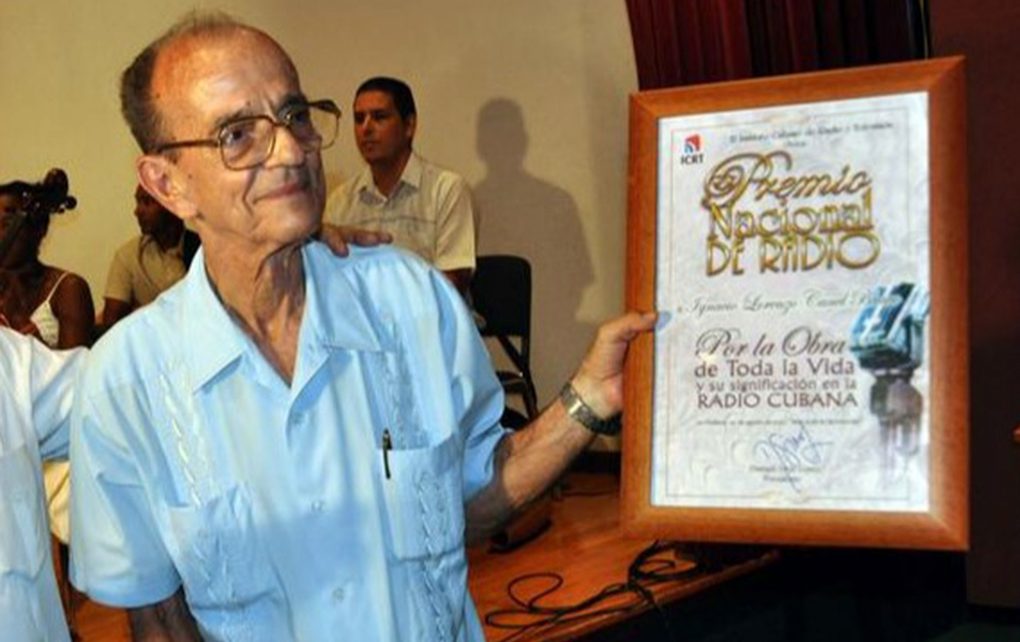 Ignacio Canel Bravo, founder of Radio Habana Cuba and winner of the 2013 National Radio Award, died Monday in Havana of a heart attack.In this radio station, he was trained as a sound engineer, music programmer, scriptwriter, announcer, journalist, and program director. He even held the position of Programming Director.

Canel played an important role in creating the station’s vast voices archives with more than 10 thousand hours of recordings, in which testimonies of essential personalities from Cuba, Latin America, and the rest of the world are kept.

The staff of Radio Habana Cuba deeply regrets the loss of such a valuable colleague and sends its deepest condolences to his family and friends. 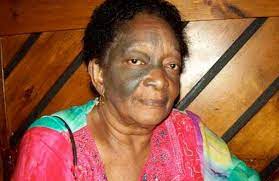 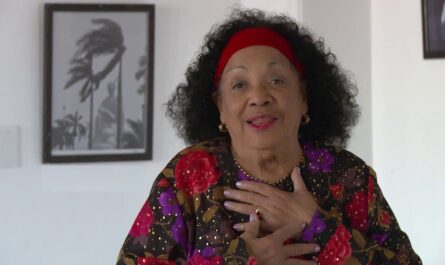