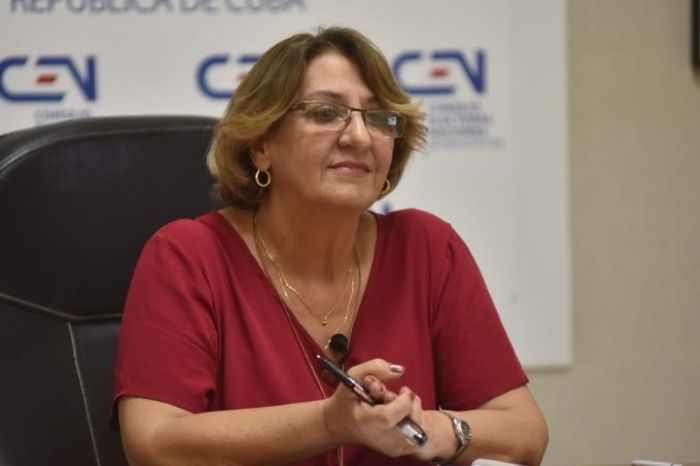 68.91 percent of the voters registered on the electoral roll voted on Sunday in Cuba in the referendum on the new Family Code.
The President of the National Electoral Council, Alina Balseiro, told the press that up to 17:00 local time,  five million 806 thousand 078 citizens had voted out of the more than eight million 400 thousand summoned for this opportunity.

Balseiro explained that the information will continue to be processed since eight provinces and the special municipality of the Isle of Youth had to extend for one more hour the closing of voting due to heavy rains.

She added that in the case of some areas of Havana and Santiago de Cuba, they received authorization to keep the polling stations open until 20:00 local time due to the heavy rains.

Balseiro explained that the Cuban electoral law allows that in exercises of this type, citizens who are not in their place of residence may vote in special polling stations, a right to which more than 756 thousand people availed themselves.

She described the day as a clear and transparent expression of the whole organization of the electoral system of the country, despite the incidence of the rains.

The new family code, if approved, will replace one in force since 1976 and introduces new concepts in the field of family law in Cuba, among them parental responsibility, progressive autonomy, and egalitarian marriage.

Before being submitted to the referendum, the Family Code was widely debated in popular consultations and the National Assembly of People’s Power sessions.

The legislation will be effective if it reaches 50 percent plus one of the valid votes cast.

Cuban Foreign Minister thanks #China for a donation of pulmonary ventilators 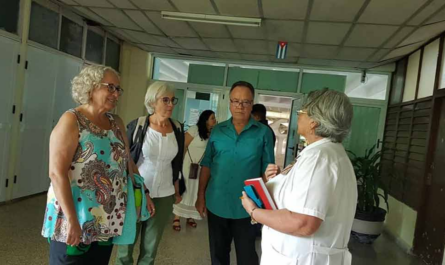 U.S. blockade affects the development of the education sector in Cuba 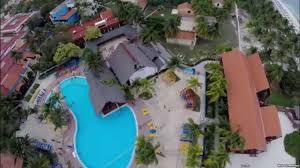