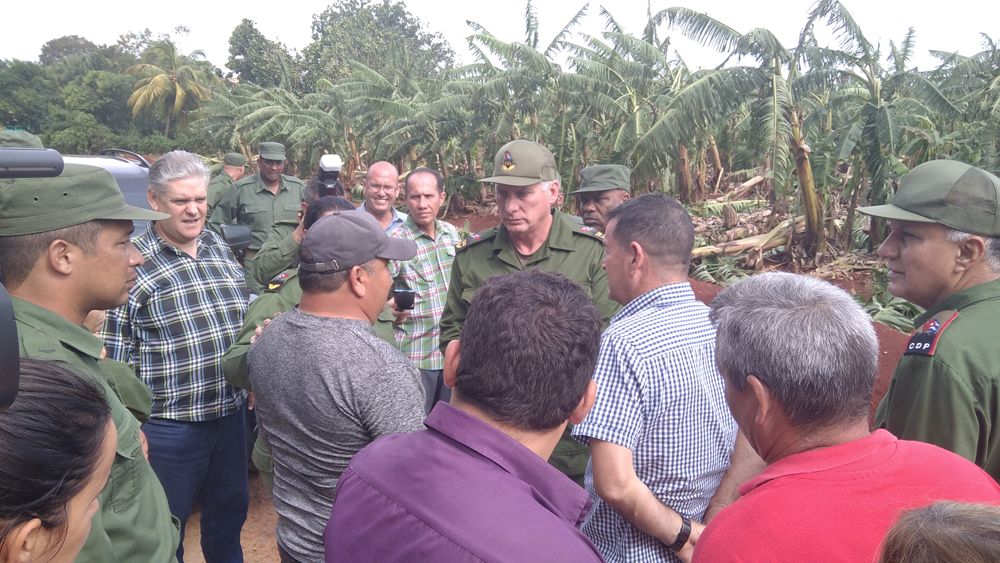 Cuban President Miguel Díaz-Canel visited ravaged areas in the province of Artemisa (west), one of the most hit by the passage of Hurricane Ian. The Cuban leader arrived at the farm of farmer Daniel Evelio González, with whom he talked about the hurricane´s impact on his three banana plantations, according to the presidential Twitter account.

Now let’s get back on our feet and recover,” González told the Cuban president.

The president also toured areas affected by the Hurricane Ian in Havana and Pinar del Rio.

In both territories Díaz-Canel checked the recovery work, among which stood out the cleaning-up, cleaning of roads, collecting of debris and lifting poles and downed cables, and both telephone and power service.

Hurricane Ian even left significant damage in both provinces, mainly in Pinar del Río, where partial and total collapse of buildings, numerous damaged agricultural areas and tobacco production were reported. 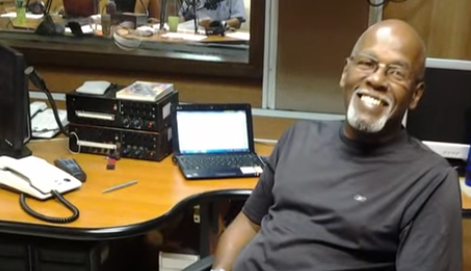 Cuba denounces US complicit silence after terrorist act against its embassy