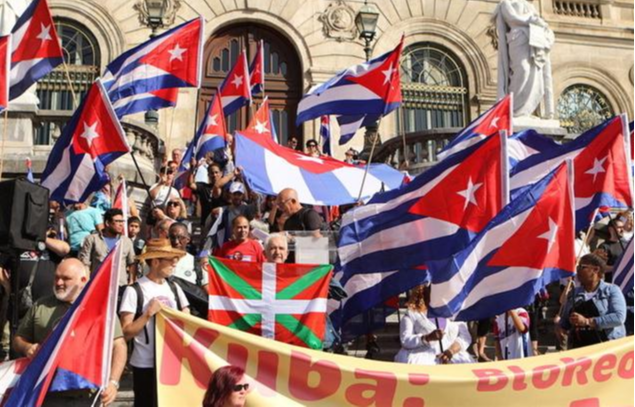 The VI Meeting of Cubans Residing in Spain raised its voice in favor of the Caribbean island in Bilbao, Basque Country, while joining demonstrations against the U.S. blockade.The event concluded with two actions denouncing Washington’s economic siege of Cuba for more than six decades, according to sources close to the event, Prensa Latina learned today.

First, the expressions of solidarity for the largest of the Antilles and repudiation of the blockade took place on a boat, with live music by Cuban singer Orlis Pineda, on the Bilbao estuary.

This was followed by a rally in front of the city hall of the capital of the province of Biscay, both acts supported by all the Basque trade unions, solidarity groups, political parties and the Coordinating Committee of NGDOs of Euskadi.

Representatives of the main political parties in the Bilbao City Council (PNV, PSE-PSOE EE, Elkarrekin Podemos-IU and EH Bildu) were present at the inauguration of the meeting of the Federation of Associations of Cubans Resident in Spain (Facre), and Councilwoman Itziar Urtasun took part in a greeting.

During the conference, there was a round table discussion entitled “The distortion of information and social networks about Cuba and its emigration. What to do?”, with Gustavo de la Torre, outgoing president of the FACRE “José Martí” and José Manzaneda, coordinator of Cubainformación TV.

The associations based in Euskal Herria (Basque Country), “Sierra Maestra-Euskadi”, “Desembarco del Granma” and ACESMA, together with the Board of Directors of the Facre “José Martí”, and with the support of the friendship group Euskadi-Cuba, sponsored the event.

Under the slogan “Cuba unites us”, he made an energetic call for the end of the blockade, which this year celebrates 60 years of its officialization and which is expected to be condemned again for the 30th time at the United Nations General Assembly. 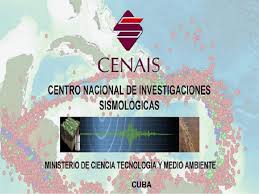 An accelerometer network to be installed in Santiago de Cuba 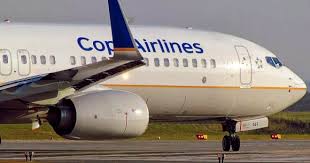 Copa Airlines to fly from Havana to Panama this month