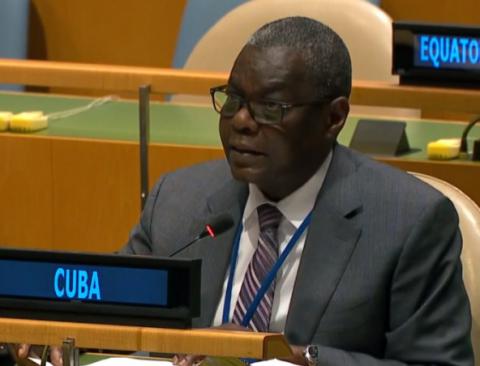 Cuban diplomat Pedro Luis Pedroso condemned that the U.S. blockade against Cuba is the major obstacle to Cubans´ human rights. “If human rights are really the core of the U.S. policy towards Cuba, then  the U.S. government should lift the blockade, said the Cuban permanent representative to the United Nations during his presentation regarding UN´s $42M action plan to support Cuba’s recovery from ravages caused by Category 3 Hurricane Ian.

Pedroso also reaffirmed that the illegal policy imposed by the United States on Cuba for over 60 years is the main hurricane Cubans are daily facing up.

The Cuban diplomat, on the other hand, thanked the UN and its agencies and funds for its action plan to allow Cuba to meet the needs of nearly 800,000 victims.

The ambassador also underscored the leadership of the UN resident coordinator in Cuba Consuelo Vidal and her team for their efforts in mobilizing the required institutions.

The UN action plan will support immediate response and long-term recovery needs in separate sectors including housing, health, education, food safety and access to clean water and electricity, according to UN sources. 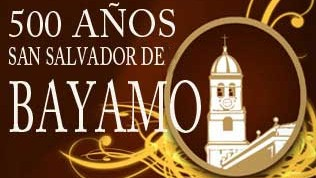 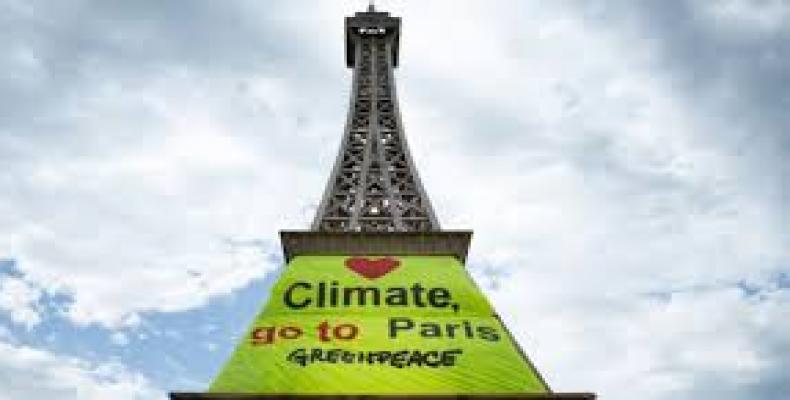