In a media environment, contaminated by musical banality, with tacky texts and evenrude — that do not erase the efforts of true musicians to give prestige to their art — a year of work passed that for Cubans was particularly intense, complex and challenging.

This was not an insurmountable obstacle to continue developing our cultural projects and in the musical sphere, offering a product of greater quality and variety, capable of satisfying the heterogeneous interests of an increasingly demanding public.

The actions undertaken by the Ignacio Piñeiro Provincial Marketing Company for Music and Shows during this period, allowed it to fulfill once again its mission of marketing, preserving, revitalizing and promoting Cuban popular, traditional and folk music, while maintained its leadership in satisfying the needs of traditional music, delivering services at competitive prices, with optimal and stable quality

Just two months after the return to normality, after defeating the Covid 19 pandemic and maintaining some hygienic-sanitary measures, the entity began the year by celebrating the advent of the 63rd anniversary of the triumph of the Revolution and in a very particular way collaborated with the “Anniversary with the Heart” gala, organized by the Central de Trabajadores de Cuba and the Palacio de los Torcedores Cultural Center, which offered a vast tour of Cuban music.

During the year, the Company consolidated the fixed spaces for the presentation of the musicians in its catalogue, such as “Today like yesterday” in the Salón Rosado Benny Moré de la Tropical and the “Concert Evenings” in the Jardines del Teatro Mella.

In the month of July it celebrated the anniversary of its foundation with the pride of treasuring its most authentic iconic and representative figures within the range of Cuban Music.

As part of the actions planned for the “Summer with everyone”, a large program of concerts took place in emblematic spaces in the capital.

The company Ignacio Piñeiro, in coordination with the Cuban Institute of Music, and the Cidmuc organized a series of activities in October to celebrate the centenary of César Portillo de la Luz, National Music Award 2004, emblematic Cuban composer and musician.

Another significant tribute was dedicated in December to Justo Pelladito, for his 80th birthday, his sixty-fifth anniversary dedicated to spreading Cuban music, and the three decades of Afro-America, with the presentation of the album Así somos , in the Che Guevara Room at Casa of the Americas and a marathon of stars in the Benny Moré de la Tropical Hall.

Three notable groups of this entity, synthesize and reflect their work during the year that expires. They are the Ignacio Piñeiro Septet, the Aragón Orchestra and the Habanero Septet.

Nominated for the Latin Grammy in the category of Best Traditional Tropical Music Album, with the album Gran Combo para’ rato , the Septet that bears the name of the transforming genius of son, on this album unites two legendary Caribbean music groups to the pay tribute to the 60 years of the Gran Combo from Puerto Rico in union with its Cuban counterpart, which reached its 95th anniversary.

The Golden Album was dedicated precisely to the 95th birthday of the prestigious Cuban septet , presented in June at the National Museum of Music under the seal of the Musical Recordings and Editions Company (EGREM).

The Orquesta Aragón remained no less active, with its applauded presentations on foreign and domestic venues, such as in Colsubsidio, Colombia, or at the Instituto Superior de Arte celebrating the Day of Cuban Culture, at the Casa de la Música in Plaza in La Piragua and in the Salón Rosado Benny Moré de la Tropical, in the XV Edition of the Charangueando event, in the month of November.

This year we had to regret the postponement of the tour of the emblematic Cuban orchestra through the United States and Puerto Rico due to setbacks with the visa process, but in August the honorable mention of the Latino de Oro Award was celebrated, an event that distinguishes to the music of the region in Europe.

For its part, the centennial Septeto Habanero expanded its circuit of presentations in the capital of all Cubans, and incorporated to them the Tablao, the Jardines del Teatro Mella, the Jelengue Hall in El Patio de Areíto, which they combined with their peña de todos on Thursdays in the Cultural Plaza of the Príncipe neighborhood, a club for senior citizens in the San Agustín Convent and its frequent presentations in the space “Today like yesterday” in the Tropical. Also in April, he participated in the Inaugural Gala of the San Remo MusicAward Festival, Havana 2022.

Other successes of the Ignacio Piñeiro Company during this year were the participation of the Banda de Boyeros in the month of July in the Inauguration of the World Music Contest Kerkrade 2022, the first time in history that a Cuban Band has come to this event, and the inclusion of the National Folk Choir in the international online contest “Concierto de Coros Los Andes”.

As an example of continuity and enrichment of the prestigious catalog with new expressions of popular music, we must point out the presence of new groups such as Yassel Rubalcaba and the Sabor Orchestra and Dasiel and his Asi Son Orchestra, as well as the young vocalists Nayú Méndez, Claudio Rodríguez and Dailys Álvarez, third prize San Remo Music Festival Festival, Havana 2022.

This is a brief compendium of the work of the Ignacio Piñeiro Music and Entertainment Marketing Company, during the past year, an institution that maintained the vanguard in the promotion of traditional Cuban music. 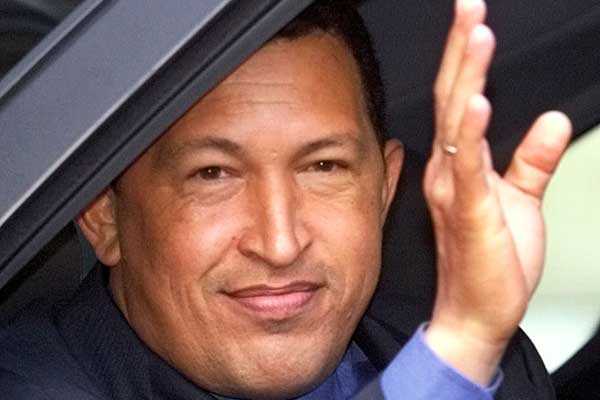 Tribute to Chavez, the warrior of light 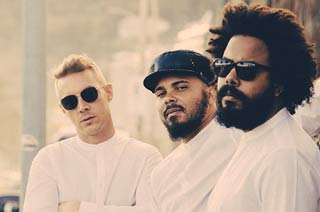 Half a million Cubans attended Major Lazer concert in Havana