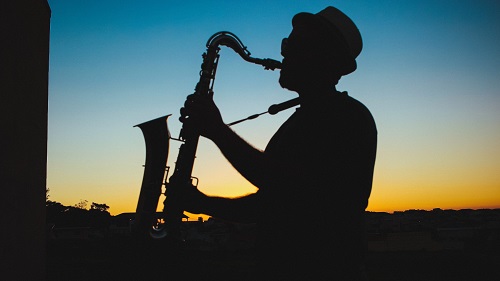 With each new edition of the International Jazz Plaza Festival, I reaffirm the certainty that an event of this scope and quality, in a Third World nation, would not be possible if a Revolution like ours did not exist.

It is worth remembering that in the first years of the revolutionary government there was a certain suspicion among some cultural authorities, who considered jazz as “imperialist music”, and although they tried, they could not stop the development of a musical genre that was already deeply rooted in the musicians of the patio and in an appreciable sector of the population.

In practice, jazz and its Creole side, Latin or Afro-Cuban jazz, were greatly favored by the cultural policy undertaken by the Revolution in power. The genesis of Jazz Plaza took place in a House of Culture, one of the many that today operate throughout the length and breadth of our geography, born from Fidel’s idea of ​​massifying and bringing culture closer to all our people. As is well known, Bobby Carcassés (National Music Award 2012), in 1979 organized a series of concerts at the Casa de la Cultura in Plaza de la Revolución, which would be the prelude to the event, which was first very local, then national. , to later become international, and which had its first call in 1980.

At present, Jazz Plaza is animated, fundamentally, by young Cuban musicians of extraordinary quality, demonstrated in the most dissimilar stages of the world; I mean instrumentalists of the stature of Roberto Fonseca, Dayramir González, Gastón Joya, Orlando Valle ( Maraca ), César López, Harold López-Nussa, just to mention a few of them; that not only give prestige to the event, but have made it one of the most appreciated on a global scale, which is why other distinguished jazz players from North America, and other parts of the world, consider their participation in the Cuban edition significant.

Those musicians that I have mentioned —along with many more—, indisputable jewels of the national staff, were trained in the music schools created by the Revolution; those that, despite blockages and shortcomings, continue to graduate musicians every year.

On the impact of music schools for the national culture it is necessary to stop to deepen. This type of education is currently one of the most expensive in the world. According to figures released by a European digital site, it is around 65,000 euros per student only in secondary education, without counting the costs of the instrument, maintenance, auditions and tests, so the poor cannot access it; but in Cuba it is a privilege granted by the Revolution, and as a policy, from any corner a child, if he meets the technical requirements, has the right to enroll in a music school for free.

I still remember the words of César López, on the occasion of the delivery of the award for National Culture to a group of artists at the base of the monument to José Martí in the Plaza de la Revolución: “We are grateful”, was the expression that, Paraphrasing the song by Raúl Torres, he used the words of thanks on behalf of the winners as a closing. In them he recalled how the Revolution and the cultural program promoted by Commander in Chief Fidel Castro made the artistic vocations of those who deserved that distinction a reality.

On the other hand, I have no doubt that if any international cultural event today contributes to breaking the blockade imposed on us by our neighbor to the North, it is precisely the Jazz Plaza. The president of the Organizing Committee, Víctor Rodríguez, stated this at the press conference held at the Hotel Nacional de Cuba to announce the 2020 edition, when he revealed the presence of an important delegation of North American musicians to join the program, despite the pressure from the US government; presence that is expected for the day that is already approaching.

Undoubtedly, the International Jazz Plaza Festival, which also greatly favors the sustained effort against ignorance and bad taste, will be a unique opportunity to enjoy the mastery of our musicians —some of whom reside in other countries—, who have prepared to offer shows of excellence for his people.

Let us accompany them in each of the spaces, from Santiago to Havana.

In the following video the making off of “Madre Oshún”, the musical theme by Roberto Fonseca that accompanies Jazz Plaza 2023: 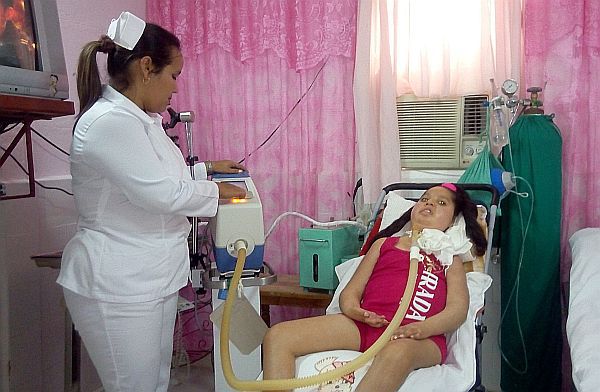 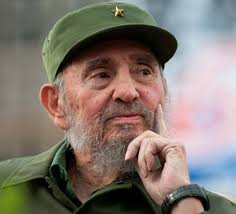 Fidel and the IX Ibero-American Summit

The twilight of Latin American summits