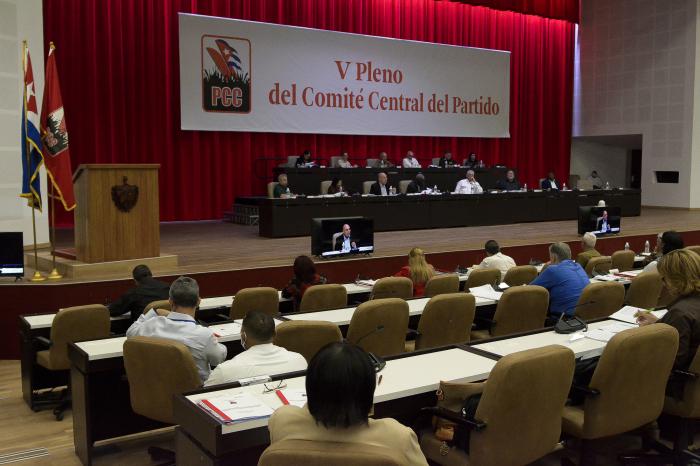 Leaders of the Communist Party of Cuba (PCC) are holding as of today Friday 9th, the 5th Plenary Session of the Central Committee of this organization, which will prioritize the agenda for discussing the current economic situation of the country.

The meeting includes debates on the ideological work and the attention to the youth and mass organizations, as well as the fulfillment of the agreements adopted in the 8th  Congress, which urged its members to deepen and intensify the essences and values of the Cuban social project.

Issues such as the policy of cadres, the state of the militancy, the actions of the Party in the fight against crime, among other issues will also be analyzed.

Since its 8th  Congress, in April 2021, the PCC develops a process of transformation to strengthen its functioning, democratize its ways of doing and encourage a greater protagonist role of its militancy in the face of the most pressing problems faced by society.

The PCC is recognized by the 2019 Constitution as the guiding political organization of Cuban society, which held its 8th  Congress in April 2021. 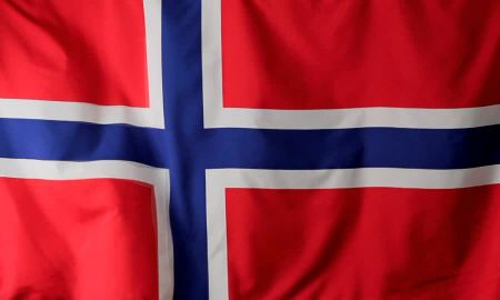 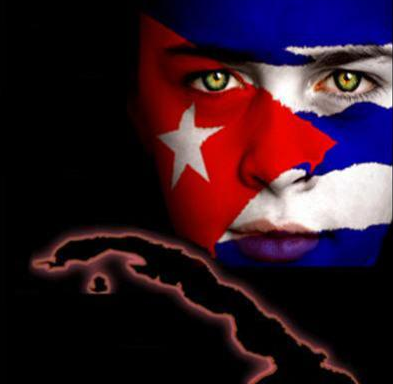 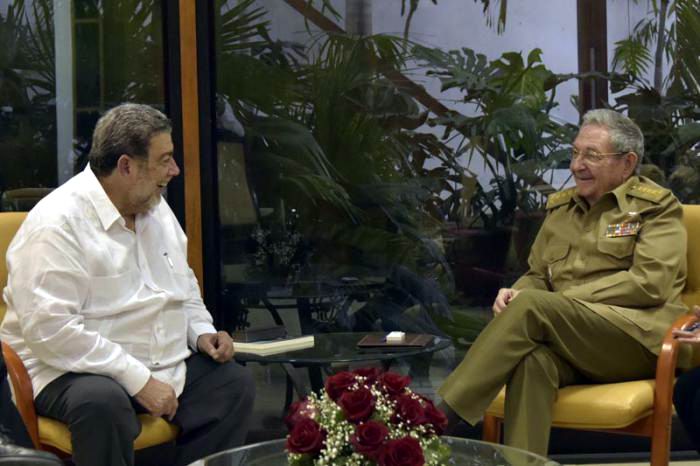 Raul Castro receives Premier of Saint Vincent and the Grenadines