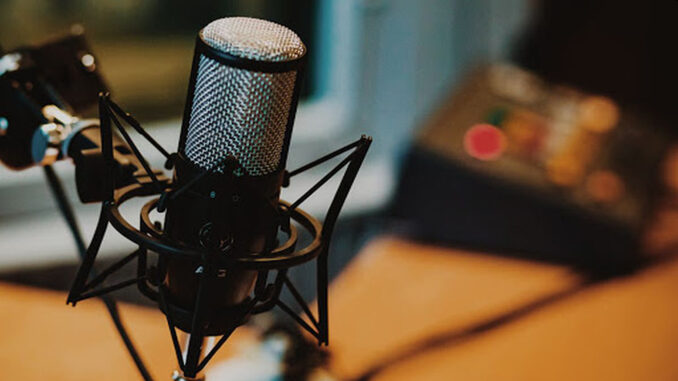 Barbara sees something shining among the leaves. As she approaches, she is able to see that… it’s the moon, the moon that has fallen. She tenderly picks it up and wraps it in her lace shawl. Can we see that magical excess of Dulce María Loynaz in her novel Jardín? Has she managed to move us to the site?

Leonardo Gamboa’s mother has decided to appear before the Captain General to denounce her own son. It is really a strategy to exculpate him, to anticipate the tragedy. In his version of Cecilia Valdés, filmmaker Humberto Solás, dressed the actress in total black. There is a sort of game with the close-ups, with the gestures, with the hands, which the actress Raquel Revuelta interprets perfectly. Tension twists the brocade of the seat.

Radio master Juan Carlos Roque builds a referential series on Radio Nederland called América Entretejida. Is  radio capable of creating the intrigue and plot of what seems entirely visual? Can radio images take us to the gridirons, to the carding, to the design?

The master requests a musical theme that integrates as one more thread, which helps in the narration. Here, music is never an adornment. It serves to illustrate each sound in the process, pointing out descriptive details. It even sings a fragment to give the narration a sort of impulse. And without noticing it, we find ourselves already looking through sound at the large canvases that display autochthonous motifs from the original cultures of America.

In all cases (literary, cinematographic and radio), we are in the presence of the construction of atmospheres of what we are narrating. In other words, we are experiencing the invisible heartbeats, the emotions that fly in the air; the taking each other by the hand, by the ear, by the senses, to make us breathe, smell and live just that moment.

Trivial talk on the radio is like a volley of blank cartridges. The places that so many times are common to us are capable of filling in one whole minute of transmission, however, without really touching anyone. Everything sounds, even silence. The natural sound landscapes or the sound effects that we create, properly thought out and integrated, rather than embellishing the narrative structure, act to sustain it.

Through the radio, blind words are aired, for example:  when a commentary about a concert by a “virtuoso violinist” says it was performed in a “frankly beautiful” hall. As a result, we cannot see either one or the other. On the other hand, if we refer to how the strings swayed, to how silence settled on each seat… the imagination soars and we make the listener participate in what we are telling.

It is essential to handle the dramaturgical strings and the art of subtleties. Sometimes one has to restrain oneself, while others, one has to overflow with ideas.  This works the same whether for a novel, a chronicle or a dialogue. May the word we say be no less important than the music that is played. May the music shroud the phrase. May the description be like lightning, but only with the necessary light.  May speed not become pressure.  May we shudder with our own heartbeat whoever is listening. 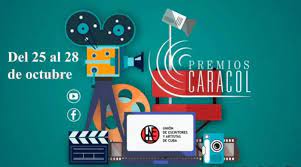 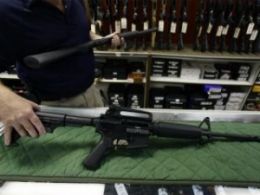 United States: the Freedom to Kill