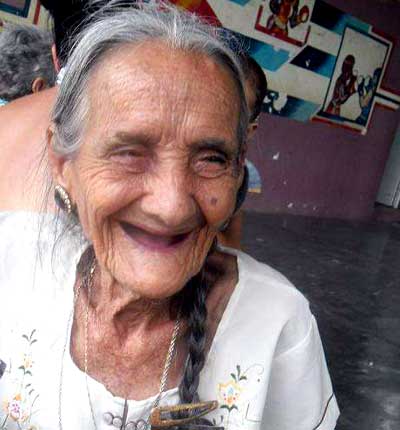 “It was back in the 40s when I first went to a radio station; it was the fledgling station that aired Radio Circuito, Ramon Espinosa, which lay opposite the Maceo Park, next to the olives. Someone had told me they needed someone to do the cleaning and introduced myself, because by that time I had separated from my husband and had to work to raise my three daughters.”

Although it is not a radio personality Maria Josefa you witness the early years of broadcasting in Las Tunas.

“At that time local news is conveyed at that time was three studies that had, the right wing of that place was immense. The first was a study for the speaker and the operator, the console and the microphone were, with those huge dishes, those old consoles; the second was for the proceedings. I remember there the body which the program had since its beginnings – and peasant program. A third study was very small and that in turn made of what we now call disco- record library – and behind a place with a very large area which was the transmitter of the station, with a antenna on the roof of the station building . The rest were office.”

And once again Maria Josefa memories of that time for naming us the first announcers and radio workers.

“The speakers were Rafael Urbino, who passed away ya-, Ravel, and Cuco brothers Roberto and Alcides Cofresi. Female voices were the Murray sisters Anita and Gloria; operators were the Murray brothers Victor and Daddy; Ricardo Arias and his brother Oscar Agüero; and clerks were Isnalbia Star Murray and Garcia, the latter now deceased. Among the journalists was Rossano Paadín Zamora after he became a broadcaster Machirán Figueras.”

“Immediately after the plant emerged gripped people’s tastes, I think that I would be given by the musical variety, which is why many prefer not to deviate from your radio when it began broadcasting.”

Faithful lover in addition to radio, María Josefa we review how the original circuit was Radio programming.

“In programming I can say that the Authority, the Farmers and news, were present from the first day. There was a program dear to Las Tunas: Feast on Sunday, which was varied, with a children’s section, where the children sang and recited; people called and answered questions. It was sponsored by the different stores: the biscuit The Tony, The Ice Cream Sammys, and Hatuey beer, then gave away boxes of beer Hatuey, soda, or biscuit tins soda, super cakes La Crema, those were the gifts callers to the program and answered questions.

“The program was varied. The speaker was Rafael Urbino. You know that Urbino was charismatic. Another program the initial period of Radio Circuito was one if I remember correctly it was called Seeking Stars began in Havana, where they sang Lolita Lopez, Coralia Mantilla, Martha Torregón, Puerto Padre, singing tango, Alcides Cofresí was the poet and orator, and Augustine was a writer, these were the most watched programs.”

Never María Josefa returned to radio, so nostalgia is reflected in his aged face, when I speak of those years he worked there, cleaning the studios and equipment Radio Circuit, while he admits that during the interview was the sense of being slim and very young girl was delighted with the radio forever.

No for María Josefa but also nationwide another station like this that despite being 61 years serving in the presence of this old lady is still the same as ever, full of human passion and talent little place, which is renewed every day.

Victor Moreno: His legendary work in the radio

The Cuban Institute of Radio and Television 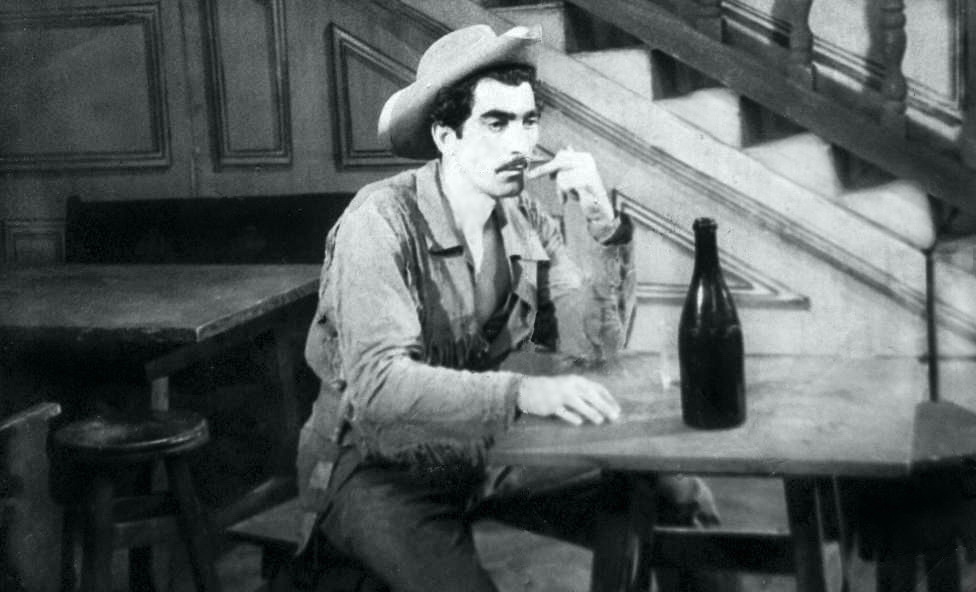 Luis Rielo Morejon: A Child that Never Was