Activities began with a tribute to Fabio Di Celmo, the young Italian businessman killed in a bomb explosion at the Hotel Copacabana in Havana. Organized and funded by terrorist Luis Posada Carriles, the campaign of hotel bombings in 1997 hit several tourist centers, causing damage and injuring a number of people.

The Cuban campaign also marks the 1973 military coup against constitutional President Salvador Allende in Chile, the 1998 unjust imprisonment of five Cuban anti-terrorist fighters in the United States, the 1976 assassination of Chilean ambassador Orlando Letelier on September 21st of that year, the sabotage bombing of a Cubana passenger flight off the coast of Barbados on October 6th, 1973 and the CIA-backed assassination of legendary guerrilla fighter Ernesto ‘Che’ Guevara in Bolivia in 1967.

The Cuban campaign against terrorism and the blockade is to also demand the return of the portion of Cuban soil illegally occupied by the U.S. Naval base at Guantánamo and to denounce the imperialist counteroffensive against progressive governments and forces in countries like Brazil, Venezuela, Ecuador, Bolivia, which threaten regional peace and stability. 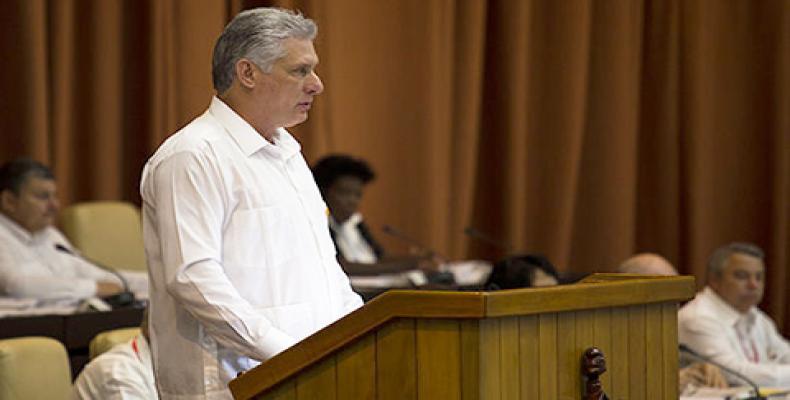