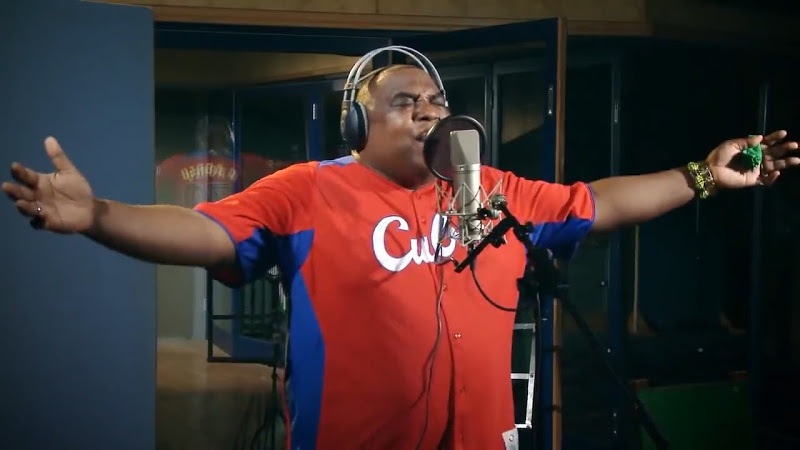 ‘All my support and solidarity with the great musician Alexander Abreu, victim of a dirty media campaign of manipulation and hatred against Cuban intellectuals and artists, conceived, directed and very well paid from the United States. Let the truth and love prevail,’ the minister tweeted.

Abreu commented on Havana D’Primera Facebook group on that he has received 1,000 SMS on his phone where they tell him from Gorilla to the worst offenses that exist as if he were a war criminal.

‘The only thing I want to say is that I have a heart full of love and music to all those who write with such hatred,’ the artist assured.

At the same time, the musician said he was grateful for the love that counteracts negative energies.

‘I have an open heart for all Cubans in the world. Anyone who knows me is aware that no matter how much those people try to offend me, the more my soul softens,’ assured the composer of ‘Me dicen Cuba,’ a song that he dedicated especially to his people and that has turned into a hit inside and outside the country.

Disseminating the song’s issue seems to upset a sector within the United States that tends to express hatred towards Cuban artists and intellectuals and, thus, frequently resorts to lies and media manipulation.

In addition, manifestations of racism have been recently exacerbated within the United States with the rise in violent incidents of segregation. 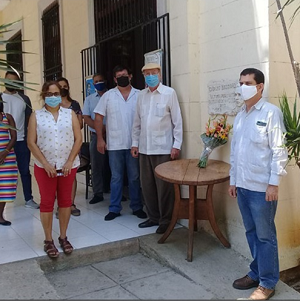 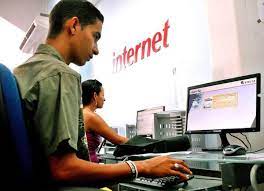 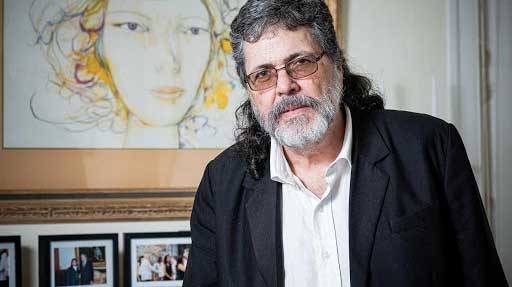